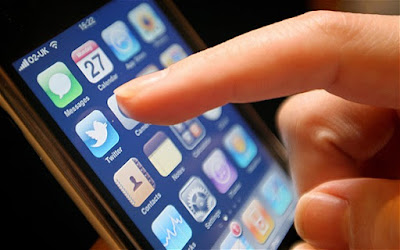 Never change the date on your iOS devices to 1 January 1970. Otherwise, the iPhone, iPad or iPod Touch you will be ‘carcass’. Some users find a bug in setting the date on iOS. When the device is set to a date of January 1, 1970 and then restarted. Then the device simply displays the Apple logo and does not boot properly.

So far it is not known why it happened. But according to some observers, the likelihood of confusion after the set to a different time zone so it made an error. Apple itself has not responded to this. It is not known how to overcome these problems.

But a user to report the device back to normal after 5 hours silenced. Those that claim to successfully return to normal after replacing the SIM Card. Problems on the clock settings in iOS is actually not the first case that occurred. Previously a number of users reported problems after device change their time zone from Beijing to New York.

We wait for a response from Apple. Hopefully, the problem setting the clock in iOS can be fixed.