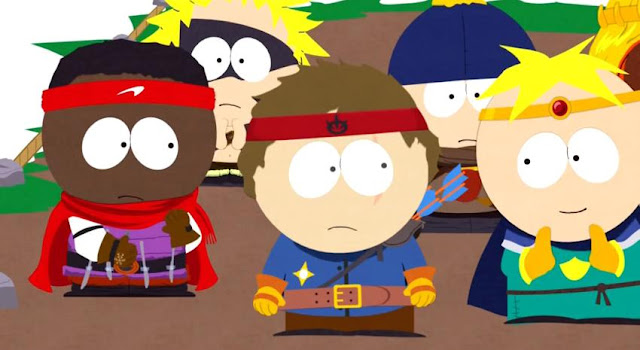 According to insiders, the bidding contention for the streaming rights to the South Park animated series could reach up to $ 500 million. Netflix is said to have already withdrawn its offer. Even Apple does not want to bid – which is due to the recent ban on the broadcast in China.

The contest for the streaming rights to the animated series South Park in the US should – unlike previously suspected – not be decided this weekend. As Variety also reports, the parties around the makers Trey Parker and Matt Stone and the cable provider Viacom should not yet be in agreement with the streaming providers.

The bidding contest is expected to cost up to $ 500 million in streaming rights, Variety writes. Since 2015, the series is offered in the US at Hulu. Originally, six parties are said to have negotiated the rights, as Bloomberg writes; According to recent data, Netflix is ​​no longer to participate in the bidders’ contest.

Apple should not be interested in South Park
According to Forbes, Apple should no longer be interested in the social and sociocritical series. The background is the recent ban on South Park in China: In the episode “Band in China” South Park has harshly criticized Chinese censorship. As a result, the Chinese government acted as outlined below and banned the entire series in China. Even discussions on the Internet about the series should no longer be allowed.

Apple is dependent on the Chinese market and could be in trouble if the series runs on Apple’s streaming service Apple TV +. Recently, Apple removed an app that was used by many demonstrators in Hong Kong from the App Store; Critics consider the grounds of public safety as threadbare.