CES 2020: what innovations can be expected from this edition? 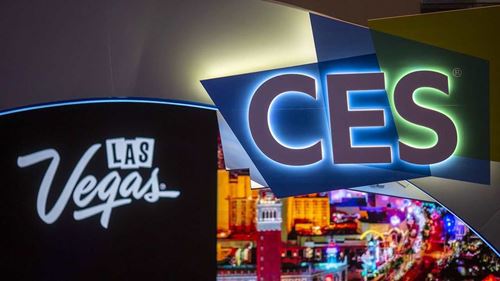 The Consumer Electronics Show, which was the high point of innovation at the beginning of the year has gradually become one of the world’s leading tech events.
Every year, thousands of exhibitors and visitors gather in the middle of the Nevada desert in Las Vegas to vibrate to the rhythm of the latest innovations from different manufacturers.
The event, which will take place from 7 to 10 January 2020, promises to surprise us once again. Precisely, as the show opens next week in Las Vegas, we invite you to take a look at the innovations expected during this edition of the Consumer Electronic Show, what major innovations can we expect from this 2020 edition?
The CES 2020 opens in Las Vegas on Tuesday, January 7. The show lasts only three days, but it sets the tempo for the major trends and new products that we are sure to be talking about this year.
5G smartphones, transparent, roll-up or 8K televisions and rugged, high-performance laptops are just some of the things to watch at the show.

In recent years, the 5G has been carving out a place for itself in trade fairs. This was already the case at CES 2019, but also during IFA 2019, which was held in Berlin last September.
However, 2020 should be much more conducive to the democratization of this technology, since many countries have already adopted the new network standard, and 5G is also set to make its debut this year in our regions.
The 2020 ESC should, therefore, give 5G a prominent place in the agenda with demonstrations of its capabilities.
While 5G is expected to simply supplant 4G on our phones by improving speeds, the new network standard opens up many other avenues that are not specific to the smartphone, cloud gaming, remote power, augmented reality and even a connected car are just a few of the many innovations that are wisely waiting for the arrival of 5G to be democratized.

Of course, the ESC is not a car show. However, when the car is loaded with new technologies, the show becomes an obvious place to be.
Thus, more and more car manufacturers are starting to bloom in the aisles of the ESC every year, and this should intensify further this year, thanks in particular to developments in the network, especially 5G.
On the product side, ESC cars are mainly expected to give us a glimpse of autonomous driving.
This is the case of BMW, which is expected to present an autonomous i3 Urban Suite transformed into a small living room, or electric vehicles, such as the upcoming EQC 400 4MATIC SUV and Vision EQS from Daimler-Mercedes.
Other even more innovative concepts are also expected to flourish, such as Hyundai’s famous autonomous flying the vehicle, halfway between a car and a personal helicopter. 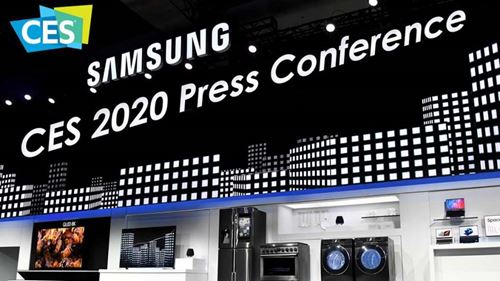 As every year, the ESC should give pride of place to the connected home. Now that voice assistants have been democratized and the major manufacturers want to join forces to create a standard in home automation, there is no doubt that The smart home will gradually conquer the smallest corners of our homes.
Light bulb connected, fridge connected, washing machine connected, laundry folder connected (such as the FoldiMate) and other robot-vacuum cleaners should be widely present in the aisles of the CES.
Connected security could also be particularly present this year, including security cameras, doorbells and other connected locks. 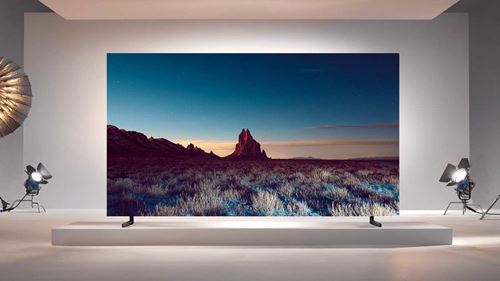 Television sets account for a large proportion of ESC innovations every year. This year the battle between the various manufacturers is likely to rage once again.
Samsung, for example, will be pushing its Qled to the limit and proving that the LCD has not had the last word against the Oled, by unveiling a TV that has no side at all. For its part, TCL hopes to make the difference with the new generation of its Mini-LED technology.
In terms of form, we should also see the arrival of huge screens, such as the 120-inch 8K LCD TV teased by Sharp, or even see LG’s roll-up screen that caused such a sensation last year, except that this time, it should be hung from the ceiling like a video projector blind.
Sharp is also expected to unveil its own roll-up screen concept with a 30-inch 4K OLED TV. LG will also unveil a 77-inch OLED TV with a built-in audio system at CES. 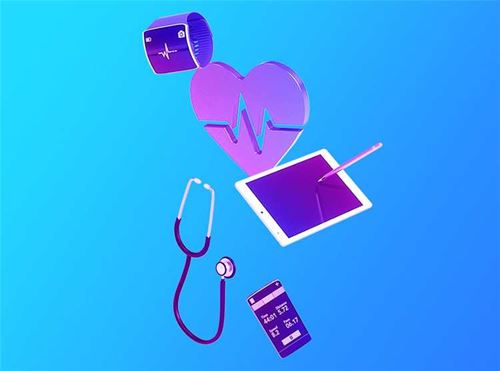 This is one of the categories that have grown the most in recent years at the Las Vegas show. Connected healthcare is becoming more and more popular and manufacturers are redoubling their efforts every year to get us moving.
Devices to help you eat better, sleep better, measure your sports training more accurately… connected health is now at the heart of technological innovations, and it will be even more so this year at CES. 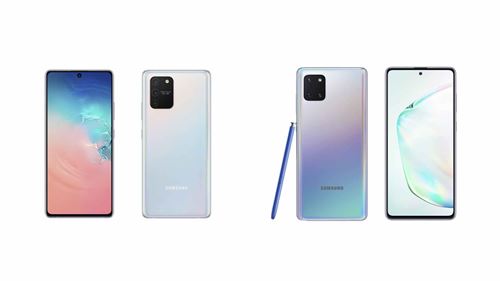 What about the smartphone?

Historically, the Consumer Electronics Show is not really a show dedicated to the smartphone.
The Mobile World Congress, which opens on February 24th in Barcelona, is much richer regarding this product category, and even more so since many manufacturers now favor events organized on the fringes of trade shows to present their latest models.
However, this does not mean that there are no smartphones at the CES. The smartphone remains a concentrate of new technologies and has a very large place in the aisles of the CES.
This year, a few announcements should go in this direction. This is the case of OnePlus, which has sent a very enigmatic invitation by giving us an appointment at the show.
As for Samsung, the firm should take the opportunity to lift the veil on Galaxy S10 Lite and Galaxy Note 10 Lite.

Warcraft 3: Reforged, Blizzard takes the shot and pays players back