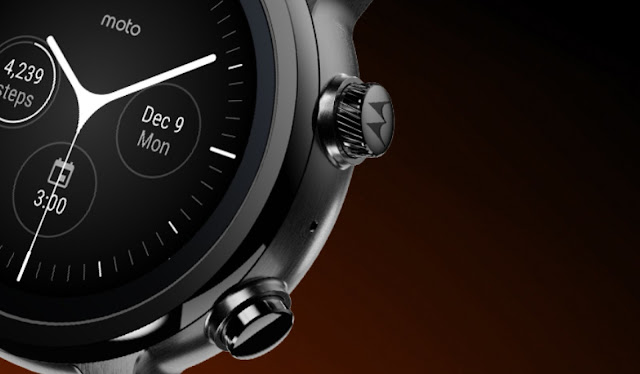 According to media reports, a new Moto 360 is about to be released: After more than four years, a smartwatch with a well-known brand could come on the market again. The name is only licensed by Motorola, the actual manufacturer is unknown in the industry.

The first Moto 360 came out in 2014 and was the first Android smartwatch with a round display. A year later, Motorola had presented a second version. Since then, Motorola has not had a smartwatch. The new model should be based on Qualcomm’s Snapdragon Wear 3100, have 8 GB of memory and 1 GB of RAM. 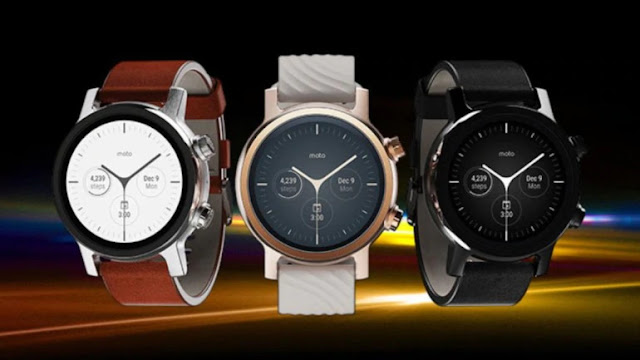 The operating system Wear OS is to be used after the first Moto-360 watches were also shipped with Google’s wearable operating system. On previously available images, it can be seen that the clock has no more incision in the lower area of ​​the round display – one of the criticisms of the otherwise positively received first Moto-360 smartwatches.

The clock is not from Motorola, but an unknown licensee 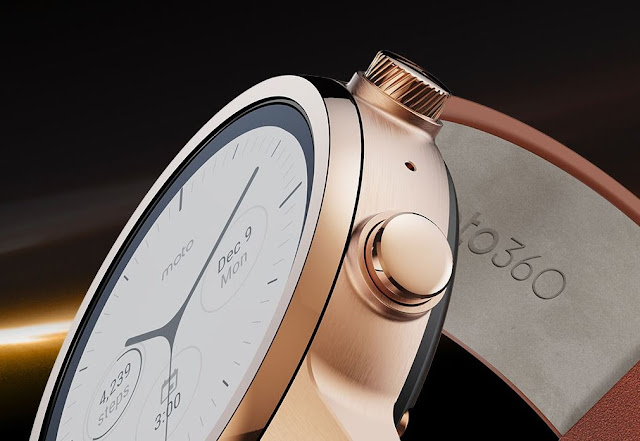 The watch is not made by Lenovo, the parent company of Motorola. Instead, the company eBuyNow has secured the brand name. The manufacturer is relatively unknown but is said to have worked with Motorola in the development of the new smartwatch.

The new Moto 360 should cost 350 US dollars or 340 pounds. Whether the wearable also comes to Germany, and how much the clock should cost in this country, is currently not known.