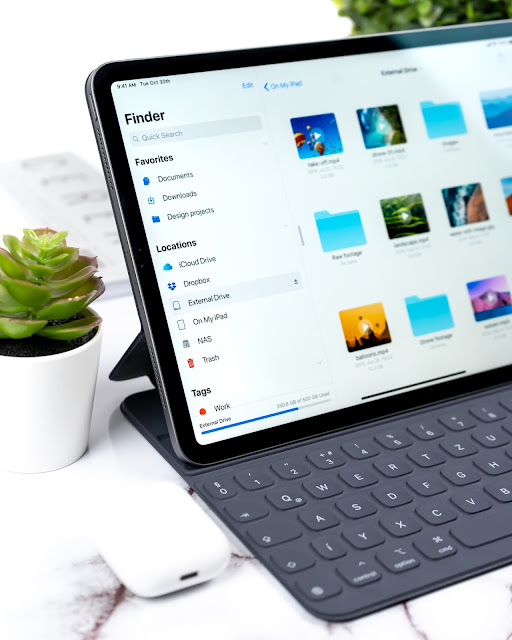 In the Apple Support Forum, many users complain that their iPad Air 2 is having problems after updating to iPad OS 13. Among other things, apps are no longer stable, after the update is also the entire operating system extremely cumbersome.

Besides, some users experience a crash in the WLAN connection. This applies to WLANs that are secured by a password – in everyday life as well as any wireless network. This makes it difficult to reset the tablet, which in some cases helps with problems. 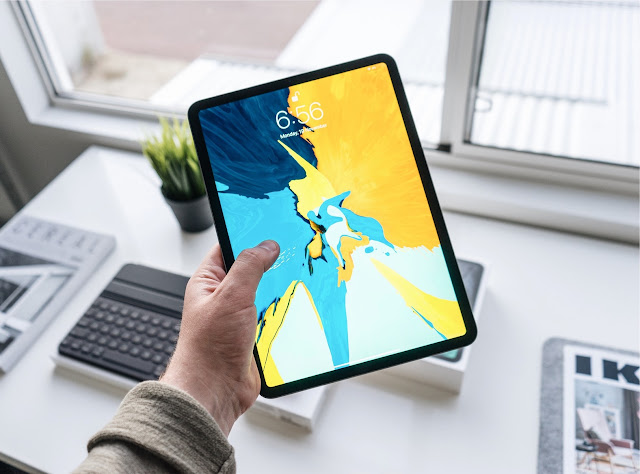 For this, the function “Find my iPad” must be disabled, which requires a connection to Apple’s servers. Users report that they were able to solve the problem by setting up Wi-Fi without password protection. 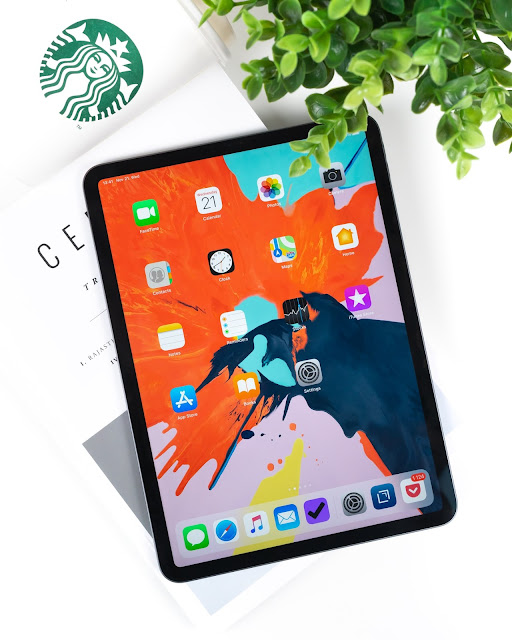 Beta version and current update eliminate problems
Other users have the beta version of iPad OS 13.2 installed, which should have also eliminated the problems. Also for this, however, ideally a Wi-Fi connection is necessary. 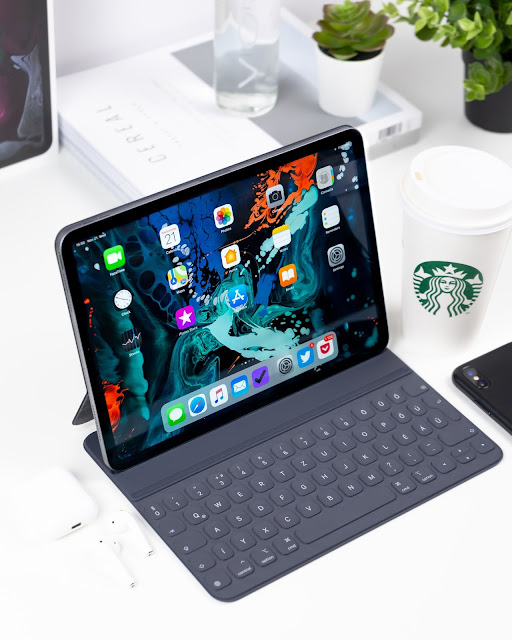 With the recent release of iPad OS 13.1.3, the bugs seem to be fixed without the beta version. A user reports that he has none of the previous problems after the installation. 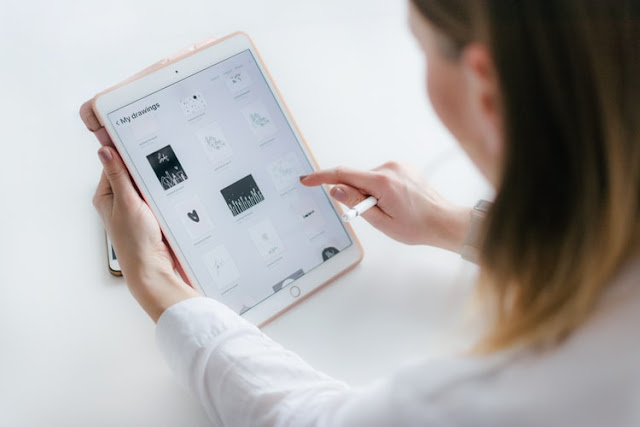 Apple has since the release of iOS 13 and iPad OS 13 already publish numerous updates. Among other things, a connection problem between iOS devices and vehicles has been solved with iOS 13.1.3, in which iPhones had constantly broken the Bluetooth connection.