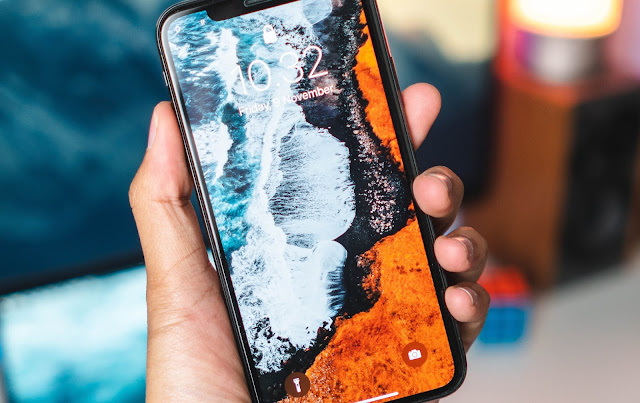 Apple iOS 13.1 is available but do not get too excited. Apple has confirmed iOS 13 causing problems for iPhone users that are issuing a new warning to millions of iPhone users. I warned you that it would take several updates to fix all these issues.

I have read about downloading and installation issues, the camera app crashes occasionally, there are difficulties with Exchange accounts, sometimes the keyboard gets stuck, control center access issues, auto-brightness issues, crashes, abnormal battery drain and problems with first and third-party applications. All of these are common issues now. 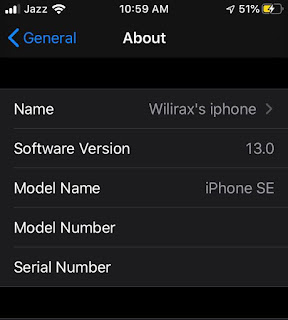 So the included camera app crashes with some users even with the new iPhone 11, as Golem.de observed, and can not be moved to reboot. Only a restart of the iPhone itself helps. There are also difficulties with the on-screen keyboard, which sometimes gets stuck or intervenes in games like Fortnite or PUBG when the screen is touched and held with three fingers. So in iOS 13, the text cursor control is activated. Apple is already informed, says PUBG in the game. In addition, with Exchange accounts and IMAP mailboxes, occasionally the notice of newly arrived emails is swallowed or emails are displayed without content. A trick also bypasses the lock screen in iOS 13. This way the owner’s address book can be accessed.
If you cannot handle iOS 13 performance on your device, I will suggest you drop back down to iOS 12. You’ll lose access to iOS 13’s features, but it could help you to restore the device performance.
Apple is currently signing on two versions of iOS 12: iOS 12.4.1 and iOS 12.4. Unfortunately, the company’s stopped signing on iOS 12.3.2, iOS 12.3.1, and older versions of iOS 12 which means you can’t drop your device back down to any of those.