Basically, two things will come up on your mind when your phone doesn’t charge, your Battery broke or your Charger is not working anymore. While these are the most common cause of the problem, there are also other possible causes to be considered, your USB port maybe busted or the recent phone OS update caused the trouble. 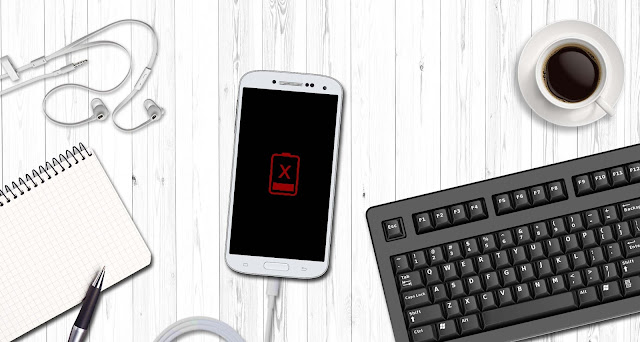 Technically, this problem occurs on several issues, your device doesn’t charge at all no matter how you plug it or it may charge in a very tortoise-like manner and sometimes instead of gaining power it happens to drain your battery.


As users come to this degree of charging issue, this article will show you some ways of diagnosing this problem and will help you solve it. Now here’s what to do when your phone doesn’t charge:

1. SWITCH YOUR PHONE OFF 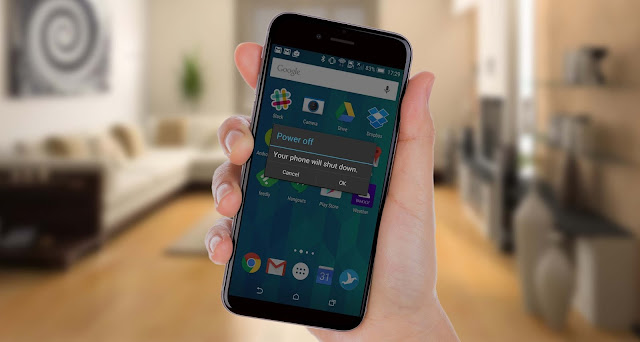 Using your phone while charging is one of the possible causes of this issue, it can lessen up your battery life that will also be the ground of battery problems you may encounter. There are some Battery-Intensive applications or phone features that drains your battery faster than gaining power while you’re charging it, as a result, your phone will charge too slow than normal or cannot charge at all. You must Shut them down by closing it or by turning off your phone totally. Go on, take a nap for awhile and let your phone gain power normally without losing it at the same time.

Considering as the first thought of the problem, your charger may not be working anymore. To help you understand if the charger is faulty, try to check if it will work to any other device, if it doesn’t, then you can determine where could be the possible fault rooted on it. It could be the cable or the adapter, well then lets find out. 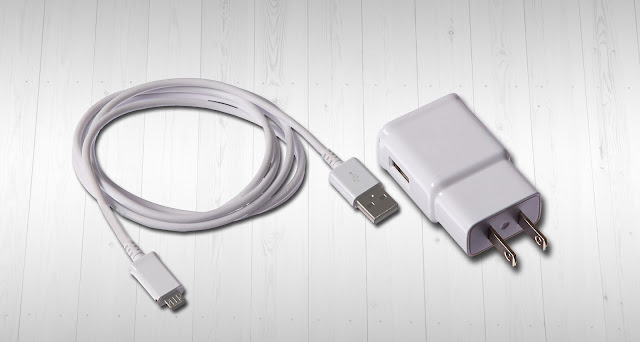 The cable of your charger is one of the most fragile part, as it always being wrapped in different ways, unwrapping  it, stretching it, curling it and do the same thing again after use. Cable are too vulnerable to possible damage in such ways, by checking it try to plug it on different adapter, if the problem still persist then you should replace it.

This one could be messed up too, if the cable don’t seem to be the problem, then the adapter might be faulty. As most of the chargers where the cable can be removed, there is the possibility that the USB port of the adapter could be broken. Try to insert a different working cable to test if its  functioning or not.

Know that using the right (official) adapter of the device is advised as it is best for your phone, if you are using another adapter, then there is a possibility that your device wont charge the way it suppose to be.

However, if you come up to the conclusion that none of it are working, then you may require a replacement of your charger.

Yes, your device charging port could be the issue too, for some reasons, something inside is not making a good contact on the charger that prevents your phone to charge. Oftentimes, the small connector inside the port could be slightly contorted due to constant or incorrect plugging and unplugging. 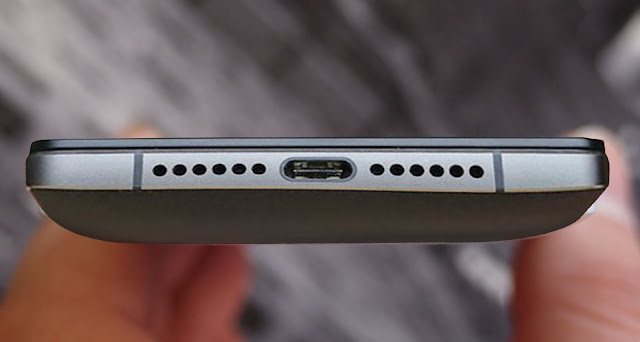 Try to fix it by taking out your battery and use something small like a pin to realign the tab back on its original position. You should do it gently and carefully to avoid additional damage. There is another issue that could mess up inside the port and that is a stocked dust or lint that blocks the connection between the phone and the charger. Repair it by taking out the dirt, blowing or use something to suck out gently. Connect your charger afterwards to see if your phone charge back to normal.

Checking your phones’ charging port is recommended on a regular basis to know if it needs cleaning so that you can avoid such problem. 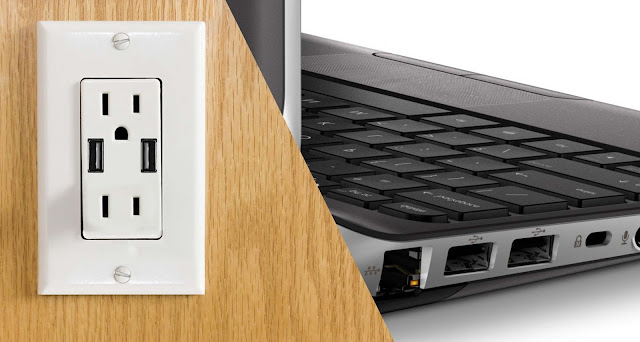 It is possible that any of the considered factors isn’t really the issue but your charging source sometimes. If you are charging on a wall socket and doesn’t do good, consider to charge on the other ones first, If you are using a laptop, try another port and if you are using a portable power source (power bank), consider replace it or the cable if it doesn’t work. Charging on this devices can be slower than the normal flow than the wall sockets.

As they have the power to make your phone alive, batteries can die too, yes, they do have lifespan. Batteries that is being used over two years or so often experience the difficulty of holding another charge and discharge again. Whenever the end of the battery is near, it will start bloating, and probably will leak fluid as a sign of passing. If you see this symptoms, then consider replace your battery right away. 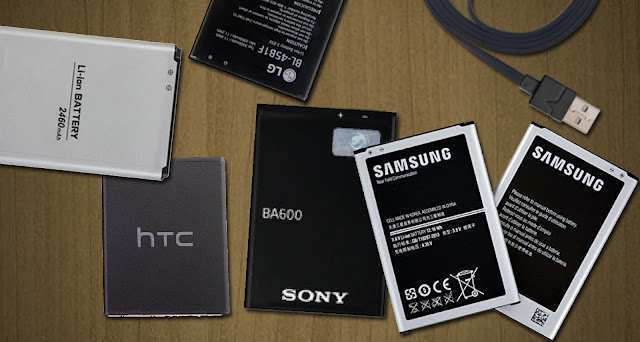 There are other phones that doesn’t have a removable back cover, this case can be difficult to figure out without seeing the actual battery, however, the back cover can give you signs too, whenever you notice an unusual bulge on it, then you should go to the service shop to have your battery replaced by a professional.

Software Updates on your phone can sometimes affect the device charging ability as many users complained about their phone charge slower than the normal state after an upgrade. Though this newer versions of android software are mainly developed to enhance your phone capability as a whole, older phones cannot just go with it and instead of optimization, users experience various problems along the way. 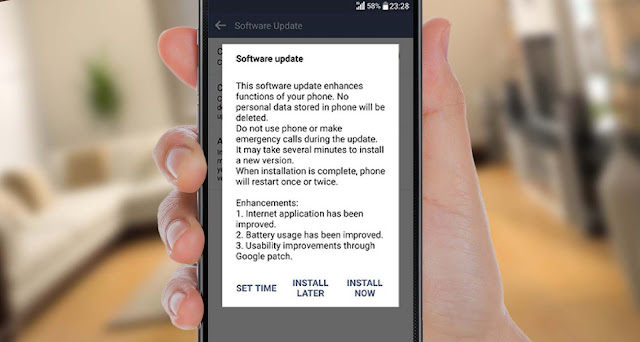 If you are experiencing charging issues after an update, then consider a downgrade for your device. There are a lot of guides and tutorial online on how to downgrade your phone software back to its original version. But take note that rolling back your upgraded device can cause issues, so be warned doing it with your own risk.

On the other hand, talking about this “newer versions of android software are mainly developed to enhance your phone capability as a whole” , charging issues can be fixed with a software update sometimes. And since it is recommended to upgrade your phone’s software to the newer versions, it can be worth upgrading to see if this helps resolve the charging issue.

7. CHECK YOUR BATTERY VOLTAGE AND AMPERAGE USING AN APP 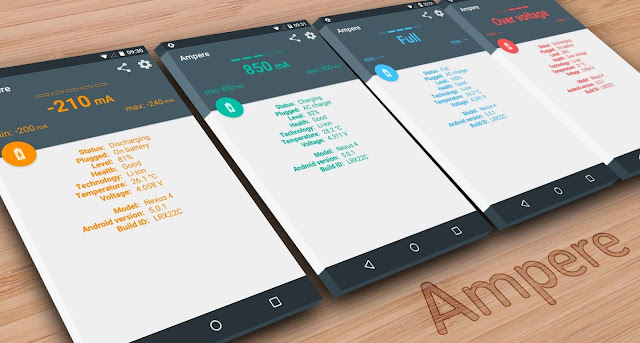 This App helps you read your phone’s charging status. It displays a charging statistics of a specific charger you are using, thus will help you determine a defective cable or adapter whenever it detects an issue. This will show you the minimum and maximum levels of load in milliamps (mA), your Charging status, Voltage and Maximum USB Current.

You can determine the most detailed status of your phone with this app. If the numbers in the app shows green, it means that the device is charging, If its shows orange with negative number, then it means that your device is discharging power and if it shows blue however, it means your device power is full. Ampere also shows warning on over voltage showing on red color.

You should try using this app, its totally free.