The international investigations are directed against the alleged operators of a file sharing platform over which copyrighted content was distributed. The platform should be Sharehoster share-online.biz. 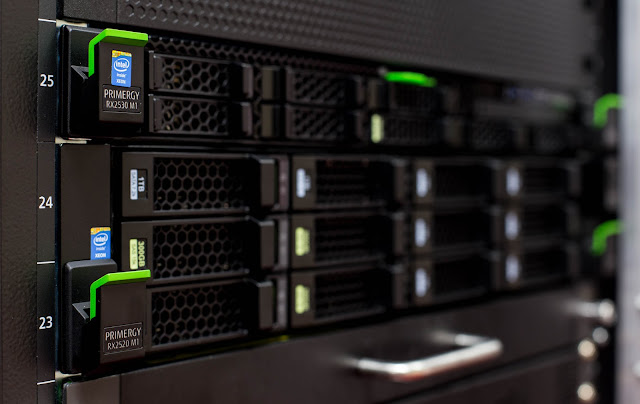 Investigators searched apartments and business premises in Germany, France, and the Netherlands in an international raid against file sharing operators. The platform is said to have distributed illegal copies of films and other content. It should be the portal share-online.biz, the website is currently not available.

According to the Cologne public prosecutor’s office, extensive evidence was secured in the raid. It’s about “incredible amounts of data,” said a spokesman. The elaborate action with investigators from France, the Netherlands and Germany took place on 16 October.

The investigation is therefore directed against three men aged 40, 48 and 54 years with residence in North Rhine-Westphalia, Hesse and Saxony-Anhalt. Besides, servers used by the trio had stood in the Netherlands and France. The 54-year-old was the main suspect and live in the area of ​​Aachen, according to the spokesman for the prosecutor. However, there have not been any arrests so far.

The operators are alleged to have committed through the operation of the file-sharing platform multiple aids for the commercial unauthorized exploitation of copyright works, according to the investigators. The allegedly organized by the suspect’s online portal is according to findings of the prosecutor’s office, according to the largest operated in Germany so-called Filehoster. “According to the current investigation, the main culprit for the operation of the platform rented at the latest since 2010 steadily growing server capacity – most recently in the double-digit petabyte range – at a Dutch provider,” said the prosecutor Cologne.