Google’s new Pixel 4 models no longer have a fingerprint sensor, just a face unlock. This is based on infrared waves, which is supposedly safe – but the user’s eyes do not have to be open, which is a problem.

The face unlocking of the new Pixel 4 and Pixel 4 XL will work even when the user’s eyes are closed. If we hold the smartphone in front of the registered user’s face, it will be unlocked even if it has closed its eyes. 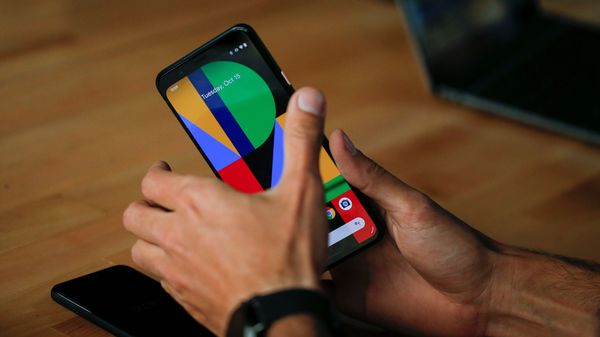 A reporter from the BBC had discovered the negligence, Google now points to his help pages also on it. What does not sound like a big problem at first can pose a realistic security risk in certain situations.

Unannounced unlocking is easily possible
Namely, Pixel 4 and the Pixel 4 XL can also be unlocked by a stranger when the owner sleeps, for example. A situation in which this can happen is easy to imagine: A nap on the train is already a security risk if the smartphone is easily accessible.

Google itself has now confirmed the problem on its Help page for the face unlocking of the new Pixel smartphones. In the safety instructions, the manufacturer states that the devices can be unlocked even when they are simply held in front of the user’s face, even when the eyes are closed. 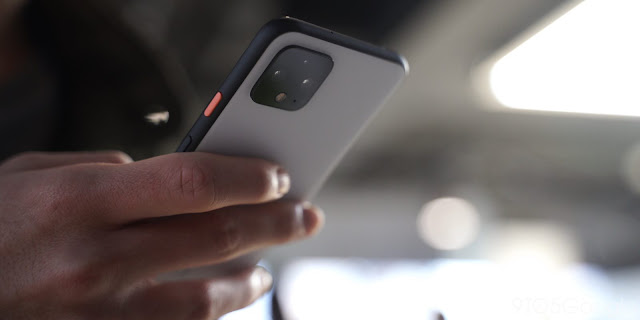 For Apple’s iPhones with similar technology, unlocking with closed eyes is not possible by default. The built-in cameras detect when eyes are open, whereupon the smartphone is unlocked. Users can turn off this option, but it is enabled at delivery.

With the new pixel models, users can only turn off the face unlock completely as a countermeasure. Alternatively, a password can be used as a security measure; a fingerprint sensor, the devices are no longer.