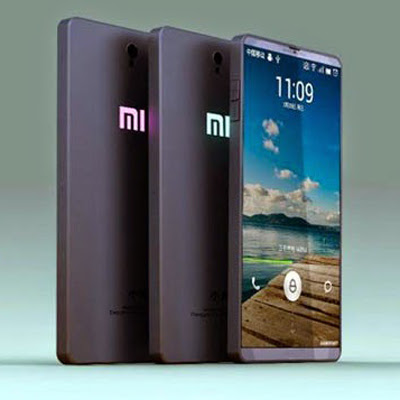 Xiaomi officially released its latest flagship smartphone, MI5, at an event in Barcelona, ​​Spain. Xiaomi MI5 itself will come in three variants at once. The first two variants known as MI5 (standard). Meanwhile, the most recent variant and the most luxurious referred to as MI5 Pro.

The third variant is going to come in physical design exactly the same with the body made of metal. The edges of the device is slightly curved, similar to the body’s Galaxy S7 Edge.

Only, backs this device will be slightly different. MI5 Pro uses a ceramic material that is claimed to be robust and scratch-resistant. Meanwhile, MI5’s back using a standard glass material.

In terms of specifications, Xiaomi MI5 equipped with highly qualified hardware. For example, it comes with using the “brains” of Qualcomm, Snapdragon 820 combined with RAM 3 GB or 4 GB.

That is special is the internal storage capacity reaches 128 GB.

Here are the full specifications of this series Xiaomi MI5.