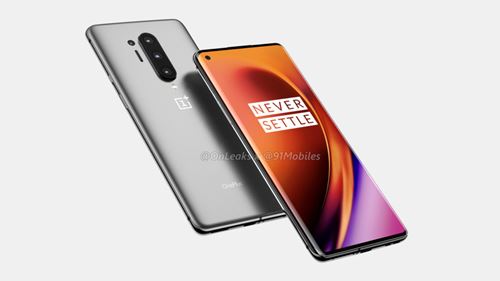 OnePlus 8, the future flagship of OnePlus, will be released in three versions in 2020. A leak on the social network Weibo reveals many technical characteristics of these three models: the OnePlus 8, the 8 Lite and the 8 Pro.

For once, OnePlus is going to offer not two but three new versions of its flagship expected in 2020: the OnePlus 8.

The manufacturer wants to rub shoulders with Xiaomi, Samsung, and Huawei in the mid-range field with the OnePlus 8 Lite, while the OnePlus 8 Pro will attempt to establish itself as one of the best high-end smartphones of 2020.

An initial leak in early October 2019 revealed some technical information about the OnePlus 8 and OnePlus 8 Pro, such as the presence of a Snapdragon 865 colter for the former, and a 4500 mAh battery for the latter.

This Tuesday, December 17, 2019, a new leak published on Weibo (the Chinese equivalent of Twitter) reveals many details on the technical specifications of these three smartphones.

The OLED display and MediaTek Dimensity 1000 for OnePlus 8 Lite 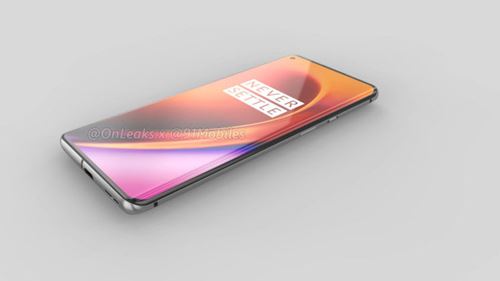 So let’s start with the most “modest” of the range. The OnePlus 8 Lite is expected to sell for $430 in the 128GB version ($472 in the 256GB version) and its technical characteristics suggest that it will clearly be on the top of the mid-range.

The smartphone would be equipped with a 6.4-inch OLED display with a front punch selfie sensor rather than a notch like the OnePlus 7. With a resolution of 2400 x 1080 pixels, a refresh rate of 90 Hz and Gorilla Glass 5 protective glass, this panel promises to be of excellent quality.

The direct competitor to the Snapdragon 865 is a Mediatek Dimensity 1000. This SoC would come with 8 GB of RAM with 128 or 256 GB of storage space depending on the version.

In terms of photography, the camera would be equipped with a triple rear sensor of 60, 16 and 12 megapixels, without any more details. Finally, the OnePlus 8 Lite would be powered by a 4000 mAh battery via a USB-Type C port and would benefit from a 30W fast charging technology.

A rather generous photo module for the OnePlus 8

The smartphone would be sold slightly more expensive than its Lite counterpart: $472 in an 8GB RAM version and 128GB of storage.

According to the leak, the device would have a slightly larger 6.44-inch screen with the same technical characteristics (resolution, definition and refresh rate).

We already knew that OnePlus 8 would be compatible with 5G and this document confirms it. The smartphone should indeed embark on a Snapdragon 865 SoC with an integrated X55 modem.

In addition, the device should be equipped with a fingerprint sensor on its front panel.

On the photo side, the OnePlus 8 could benefit from the same photo package as the OnePlus 8 Lite, with one difference: the presence of a 32 MP front sensor.

The OnePlus 8 would benefit from a 4000 mAh battery with the same 30W fast charging technology. 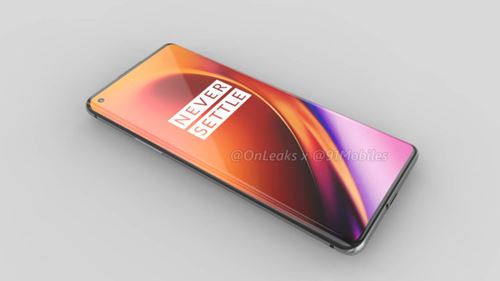 Let’s start with pricing, this high-end model would be sold in three distinct versions :

As for the display, the OnePlus 8 Pro would be equipped with a 6.7-inch OLED panel in 3180 x 1440 pixel resolution, with a 120 Hz refresh rate like the Asus ROG Phone 2 or the Samsung Galaxy S11 (this remains to be confirmed).

Previous rumors had evoked the presence of a dual selfie sensor in the style of the Galaxy S10+, this dual sensor would be composed of a 32 MP lens and a TOF sensor, it could be used for a facial recognition system.

Let’s continue on the photo part with the triple rear sensor of 60, 16 and 13 megapixels. The smartphone would be equipped with 10x hybrid zoom.

Concerning the power supply, surprisingly, the OnePlus 8 Pro would have two 2,250 mAh batteries, for a total capacity of 4500 mAh.

So much for this overview of the different features of the three OnePlus 8s. We would like to point out that this information has not been confirmed by the manufacturer and must, therefore, be taken with caution.

As for the release date of all these products, it is likely that we will see them launched in May 2020.

OnePlus 7 and OnePlus 6 both landed in May and OnePlus 5 landed in June. It is also possible that we will see OnePlus 8 land as early as April 2020 to put more space between it and the launch of the inevitable OnePlus 8T in the fall.