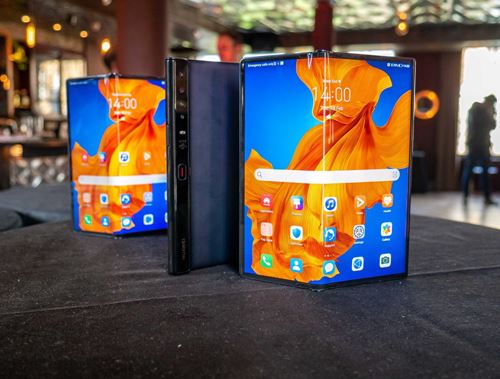 Huawei has just unveiled the Mate Xs, its second folding smartphone. Sold at 2,499 euros, this unusual device has an 8-inch screen that can fold in two.

One year after a Mate X that was never released in Europe, Huawei has just unveiled the Mate Xs, an improved version of its first folding smartphone.

The main new features of this new device are a reinforced screen and better features, including the integration of the Kirin 990 5G processor. However, like the Mate 30 Pro, it is deprived of Google services.

A screen as big as ever 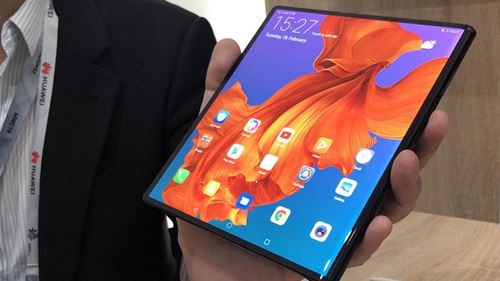 In fact, the Huawei Mate Xs is only a very slight evolution of the Mate Xs.

It still offers a surface area of 8 inches when unfolded and allows you to choose between 6.6 and 6.38 inches when folded.

Yes, unlike Samsung, Huawei always folds its smartphone with both screen halves facing outwards, allowing the mobile to be used on both sides.


This also has the advantage of making the fold almost invisible (it’s normal, the curvature is less pronounced) but the disadvantage of exposing the screen to scratches permanently. It is not protected in a pocket.

Aware of this problem, Huawei says he has improved the durability of his folding smartphone.

The screen would be much stronger while its hinge, the mechanical part that allows it to fold, is now protected by a plastic end cap.

So nothing can get inside. Still, fold and unfold the Mate Xs still inspires little confidence when in use.


You can hear slight crackling noises and you almost think you’re damaging the screen (of course you’re not). The Chinese brand clearly lags behind Samsung in this regard, and with its Galaxy Z Flip, the Mate Xs really does convey a sense of solidity.

This folding smartphone is so wide that it’s difficult to hold it in one hand, which greatly reduces its appeal. Only time will tell whether or not the Mate Xs are practical to use. 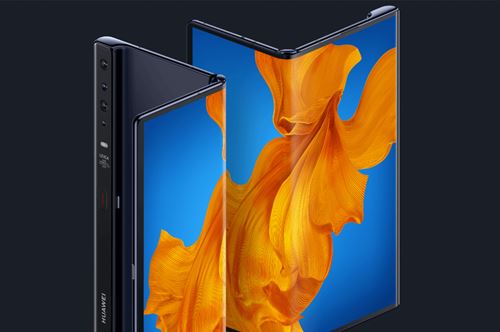 As you can see, the Huawei Mate Xs looks like a Mate X. It is in the components that the Chinese brand has made the most changes.

The first change, the Kirin 990 processor replaces the Kirin 980. Compatible 5G, the latter will offer better throughput according to Huawei while consuming less energy.

It will also provide similar performance to the Huawei Mate 30 Pro, the latest high-end smartphone of the Chinese brand.

Another advantage of the Mate Xs is that the smartphone supports 55W ultra-fast recharging and can, therefore, recharge 85% of its battery in just 30 minutes. No other folding smartphone today supports such a function.

Finally, the Mate Xs wins most at the camera level. The mobile takes over the quad-camera module of the P30 Pro, with the exception of its periscopic zoom.

The smartphone’s 40 Mpix SuperSensing sensor (which excels at night) is supported by a telephoto lens with x3 zoom (in 8 Mpix), an ultra-wide-angle lens attached to a 16 Mpix sensor and a ToF sensor.

Finally, the latest enhancements to Mate Xs are software. As on an iPad or Galaxy Fold, you can drag an application icon to the left or right of the screen to launch a split display.


Although promising, this system, unfortunately, lacks ergonomics at the moment. We’ve had trouble using it.

Huawei has decided to market its product at 2499 euros (with 512 GB of storage), an increase of 200 euros. This makes this Chinese folding smartphone the most expensive on the market.

A crowning achievement has given the absence of Google services. In this configuration, it is hard to imagine the brand selling many of them outside China. The Mate Xs should be available in the coming weeks.