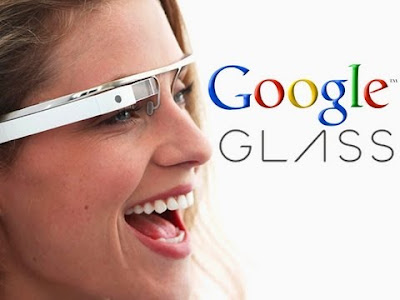 Four years after Google Glass was released, Alphabet which is now the parent company Google made a surprise decision to shut down all social media accounts associated with the smart glasses.

“Hi Explorers, we’ve had a blast hanging out with you on G + throughout the Explorer Program,” wrote the account.

As is known, Explorer Program is a community of Glass Explorer, called for users of Google Glass, share information and showcase their creations using Google Glass. Last January, Google stop selling Google Glass as part of a strategy to rearrange. Google at the time the big boss Eric Schmidt spoke about this. He asked people to stop calling Google Glass is dead.

“We ended the Project Explorer, but the media mention that we stop this project as a whole,” said Schmidt.

According to him, Google has taken a risk and they may not stop the project. He said that the development of Google Glass just switching units, of Google X laboratory to separate working unit, led by Tony Fadell, CEO of Nest. Google later revealed was working on the latest version of Google Glass. Reportedly, not just one Google Glass is prepared, there will be three versions of a new smart glasses that have been redesigned.