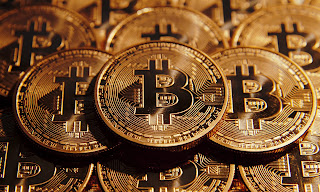 Authorities mention that the suspects of money laundering over $ 22 million belonging to drug dealers who sell in the Dark Web. The drug dealers were using Bitcoin currency in the transaction in the marketplace Dark Web.

Dark Web itself is the designation for sites that are invisible to search engines, alias can not be accessed by anyone. To be able to access the Web Dark takes special software. Bitcoin is used because it is easily transferred between users located in any country without having to pass through the bank, making it difficult to detect.

While the drug dealers will also be investigated in the investigation by a different team, despite the evidence of 15 kilograms of ecstasy makers are also found in the initial raid.