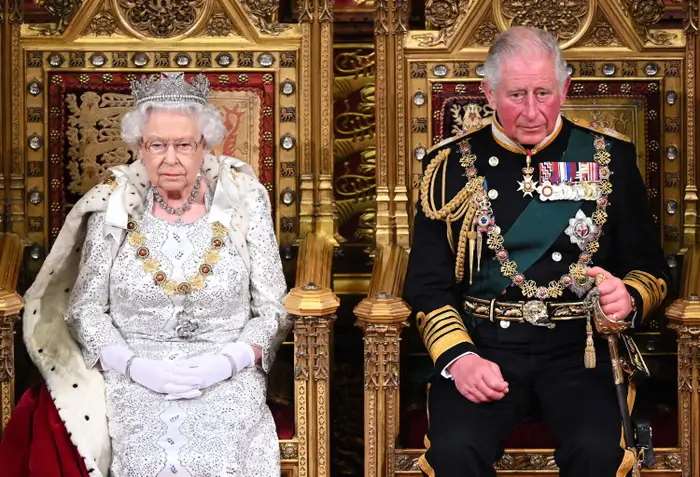 The United Kingdom is in shock. In an official statement, the services of Harry and William’s father reported that he is “showing mild symptoms” of a new coronavirus.

The heir to the British crown was unable to pass the virus on to his 93-year-old mother, whom he has not seen since 12 March. Given the incubation period, he was not contagious at that time.

At 71 years of age, Prince Charles “remains in good health”, except for these symptoms, Clarence House assured in a statement relayed by the British media The Guardian.

“In accordance with government measures and medical advice, the Prince and Duchess are isolating themselves at home in Scotland,” the Clarence House statement said.

Prince Charles arrived at his residence in Birkhall on Sunday. He was tested the next day.

“It is not possible to know by whom the Prince contracted the virus, due to the high number of engagements he has carried out in the last few weeks,” the statement continued.

The tabloid The Mirror says that Camilla Parker-Bowles, the Duchess of Cornwall, tested “negative” for the coronavirus. 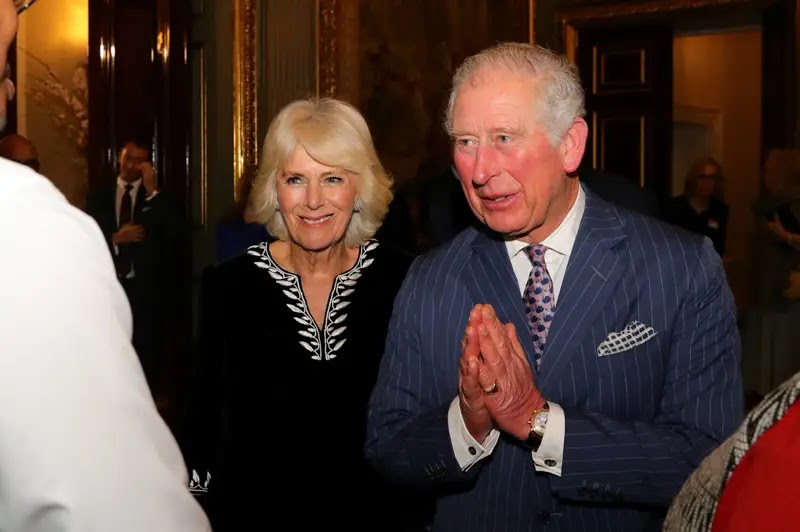 Prince Charles and Camilla, Duchess of Cornwall attend the Commonwealth Reception at Marlborough House in London on March 9.

Both spouses are confined to the same house but in “separate” apartments in Scotland.

Buckingham Palace declared the Queen herself to be in good health.

“The Queen last saw the Prince of Wales briefly on the morning of March 12 and is following all appropriate advice concerning her well-being,” a statement said.

At least 8,000 people have tested positive for the coronavirus in the UK and 422 people have died.

what happens to our personal data on the Internet?