Skip to content
Uncategorized
April 22, 2020August 27, 2021 Admin actualités, crypto-money, digital currency, digital money
China’s central bank has just introduced digital currency in four municipalities as part of a full-scale test. This is a first for an institution of this scale.
The cities of Shenzhen, Suzhou, Chengdu, and Xiong’an – a district of Beijing- have been chosen by China to try out a nationwide initiative in cryptography. 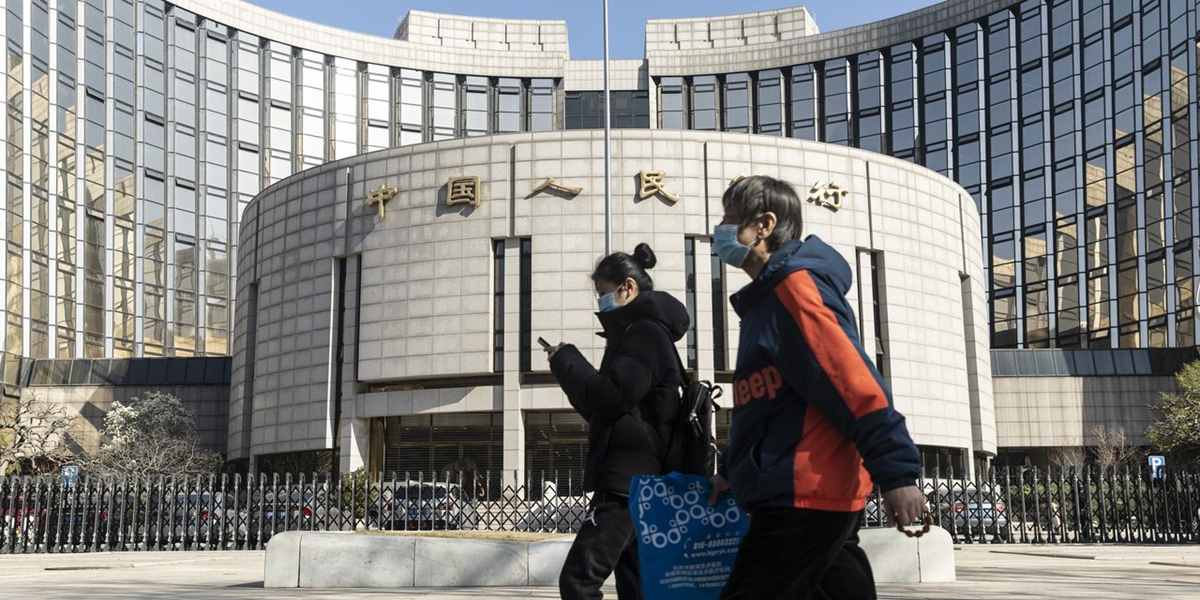 The pilot program aims to test the functionality of such currency at the local level as a first step, according to an official statement made Monday, April 20, by the People’s Bank of China.
As reported in the Wall Street Journal, the full-scale tests are the result of several years of work by the Chinese central bank’s research institute since 2014.

Named by its internal shortcut “DC/EP”, or “digital currency/electronic payment” in the absence of an official name, the new currency should have certain functionalities in common with better-known crypto money such as Bitcoin or even Libra, currently being developed by the Facebook group.
Anonymity is – obviously – less of an issue, even though central bankers have promised to protect users’ privacy.
Already on track for six years, the project aims to replace the cash in circulation in the country and part of its monetary base.
But it is not about replacing bank deposits and balances held by private payment platforms, Yi Gang, the governor of China’s central bank, warned last year.

Government employees are the first experimenters

Monday’s announcement is part of the preparations for the 2022 Winter Olympics in Beijing, the central bank’s research institute said.
Evidence that the institution remains cautious. The dissemination of money will not be done on a large scale and in the short term in order not to increase inflation.
The test will be carried out in several stages. In Xiangcheng, a district in the city of Suzhou, the government will, for example, distribute half of the transportation subsidy to its officials via this crypto-money in the course of next month, according to the Wall Street Journal.
The same officials have been invited to download an app to retrieve the digitized money.
Once collected, the money could be transferred to their regular bank accounts or used in shops that are partners in the network.
China is ahead of many other countries regarding the digital component of official currency.
In recent years, the traditional use of paper banknotes and cash has declined sharply, and payments via smartphones have become ubiquitous.
Many Chinese, especially young urban dwellers, no longer carry their wallets or money with them when shopping.
Instead, they use Wechat Pay or Alipay, a solution affiliated with the Alibaba Group.

Behind the innovation, a political will

China’s central bank said the move to a digital payment system run directly by the government will help combat money laundering, gambling, and terrorist financing.
These are elements that gravitate in a grey area that is difficult to grasp, especially for a country with one of the world’s largest mafia networks: the Triads.
Another advantage, according to the authorities, is the boosted efficiency of transactions.
Four of China’s largest state-owned banks have already joined the central bank in the development of digital money.
Even though according to official statements, the currency “is ready to be launched”, there is still no timetable for deploying this new currency in the country.
Source: Wall Street Journal

The Best Cryptocurrencies – Including Bitcoin – to Be Mined in 2020