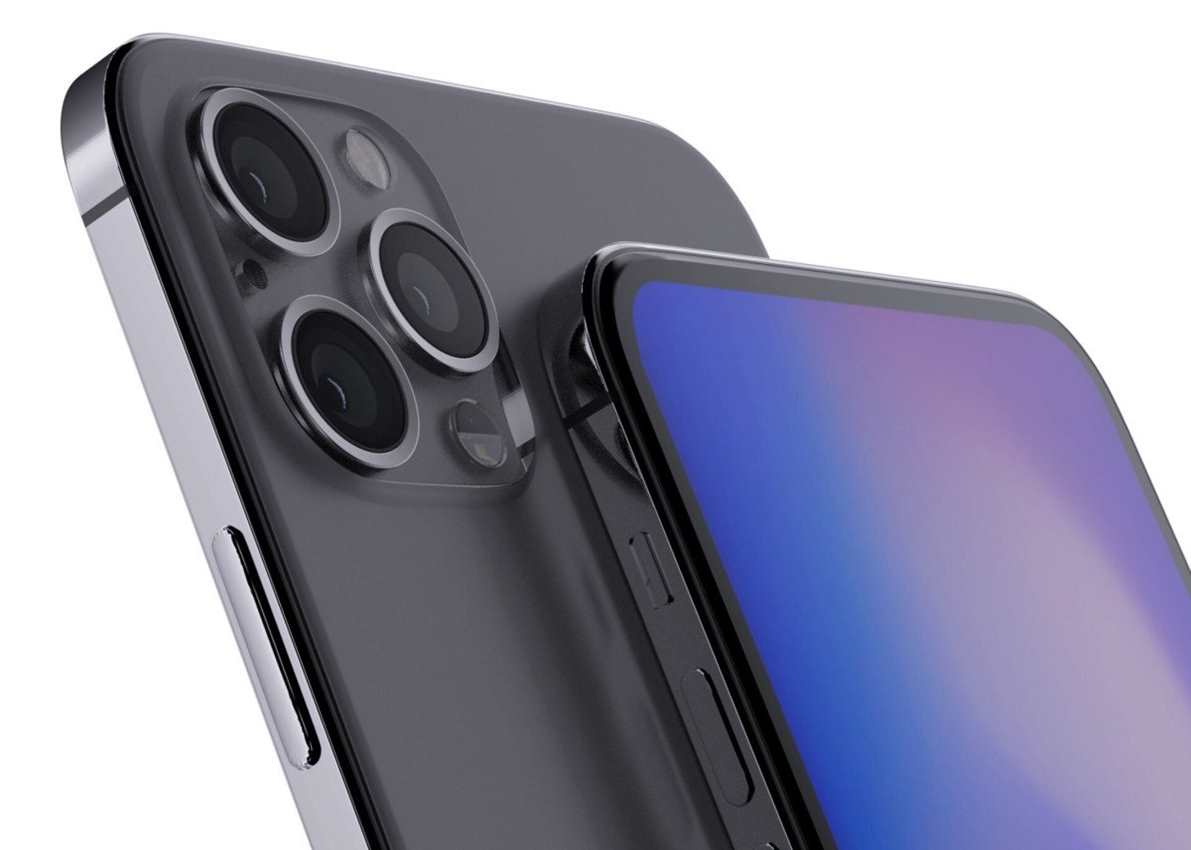 A fan rendering based on rumors

The next iPhone range is on the horizon in 2020, the iPhone 12 should be entitled to a new design and 5G.

Like every year, Apple is preparing a new generation iPhone for the start of the school year in September. This year is all the more important as we should see the 5G make its arrival on the iPhone.


This is confirmed by Bloomberg sources, always well informed when it comes to Apple’s plans.

These sources indicate that the brand is not planning two or even three new iPhones, but four models.

For the first time, Apple should, therefore, launch 4 new smartphones at the end of the year. Two high-end models, probably the iPhone 12 Pro and iPhone 12 Pro Max, and two more accessible models to replace the iPhone 11.

Both Pro models should be entitled to a new design with straight edges, reminiscent of what Apple is offering with the new iPad Pro. 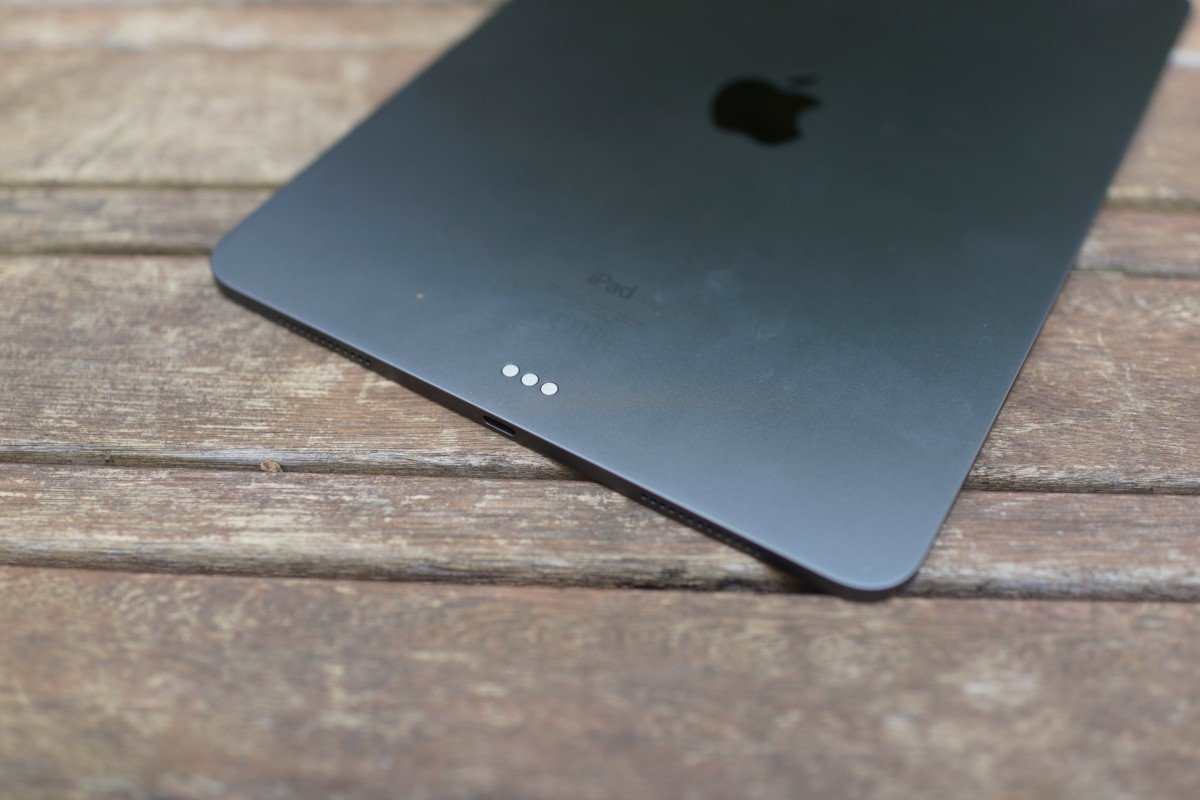 This new design would be reminiscent of what Apple could offer with the iPhone 4 and iPhone 5. This has been a recurring rumor for several months.


It’s not the only thing that the iPhone would inherit from the iPad Pro since the iPhone 12 Pro would, in turn, be entitled to a LIDAR system for better 3D recognition of the environment.

Another design change, the iPhone 12 would finally say goodbye to the very large notch that still appears on the front of the iPhone 11 Pro.

Face ID would still be there, but the notch around the sensor would have been reduced.


Bloomberg sources say less about the more accessible iPhones, and we’ll be content to know that their photo modules should integrate only two cameras, like the iPhone 11.

Late release due to COVID-19

The ongoing coronavirus pandemic could pose challenges to the preparation and production of this, particularly ambitious iPhone range.

As with the iPhone X, the release of the new iPhone could, therefore, be delayed until October.


An autumn release would still be planned for the time being, even though there are currently too many uncertainties on a global scale to plan events exactly several months in advance.

Whatsapp Business coming soon in your iPhone, this is a minimum Requirement

The Ecological Impacts of Digital Technology