Coronavirus: Side effects of chloroquine Researchers between hope and mistrust 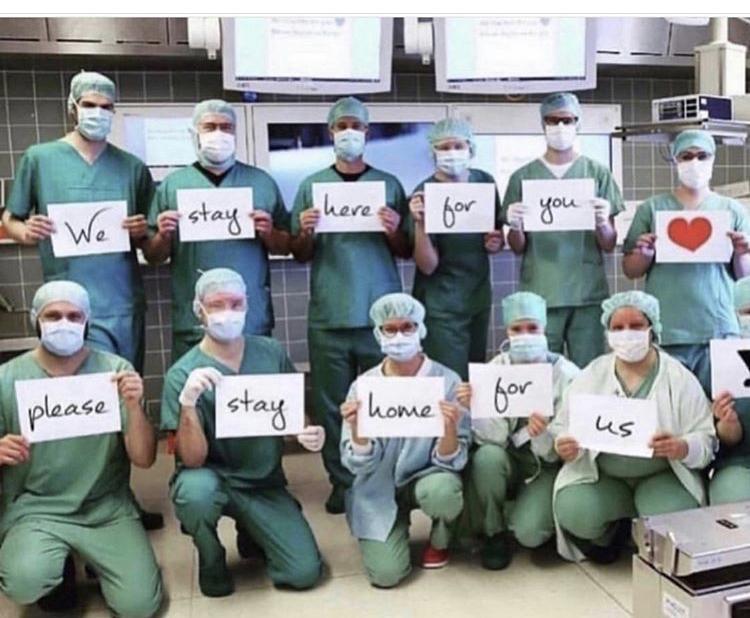 While research on a vaccine continues, chloroquine is showing promising results against coronavirus. The drug is currently undergoing urgent evaluation to obtain reliable data.

What is the treatment for the coronavirus disease?

Chloroquine, an anti-malarial drug, has been giving hopes of a “cure” for a few days and is now facing numerous studies to provide relevant scientific data against the coronavirus.

Olivier Véran, French Minister of Solidarity and Health, explained in his press briefing on Saturday 21 March that the study by Professor Raoult, the initiator of the research, would be tested “on a larger scale”: “I asked that Professor Raoult’s study could be reproduced […] in other hospitals, by other independent teams.

I am following this extremely closely.” The minister said he hoped to have results within a fortnight. These comments follow those of Jérôme Salomon, who said on Friday 20 March that France had requested “an emergency assessment” in order to “rapidly acquire reliable scientific knowledge on the effectiveness or otherwise of these molecules”.

It should also be noted that the French laboratory Sanofi undertook on Tuesday, March 17 to supply millions of doses of the antimalarial drug Plaquenil, which could potentially treat 300,000 patients.

This study will join the European Discovery trial being conducted by the medical research institute as part of the multidisciplinary Reacting consortium.

The government confirms that accelerated authorization for a large-scale randomized clinical trial supervised by Inserm will be granted this Tuesday.

This vast research should involve around 800 French patients and a few university hospitals for the moment.

A promising study in Marseille

In France, it all started with Professor Raoult, director of the IHU Mediterranean Infection in Marseille.

For six days, he injected about 20 Covid-19 patients with a dose of 600mg/day of Plaquenil (the name of the drug marketed with a molecule derived from chloroquine).

“It’s spectacular, the average viral load with this virus is normally 20 days. […] Patients who have not received Plaquenil are still 90% carriers of the virus after six days, while those who have received the treatment are 25% to be positive,” explained the doctor on March 16, 2020.

The IHU director combined chloroquine with an azythromicyne treatment “to avoid bacterial superinfections”.

If in France this study starts in Marseille, studies have already been conducted in China, Iran, South Korea, Saudi Arabia.

In an interview with Marianne, the Professor expressed his annoyance: “Ignoring what the Chinese have said about chloroquine is delusional.

They were the ones who had the patients to experiment, not us.

” A team of pharmacologists from the University Hospital of Qingdao (Shandong Province – China) has recently made spectacularly enthusiastic announcements: “Chloroquine phosphate has been shown to have apparent efficacy and acceptable safety against Covid-19-associated pneumonia in multicenter clinical trials in China”, they published.

Dr. Raoult told Le Monde that there is no clinical barrier to the molecule being inserted into treatments.

“In China, Iran, South Korea, and Saudi Arabia, hydroxychloroquine and chloroquine are already part of therapeutic protocols, advised by experts, some of them world-renowned.

Use of chloroquine too risky right now? 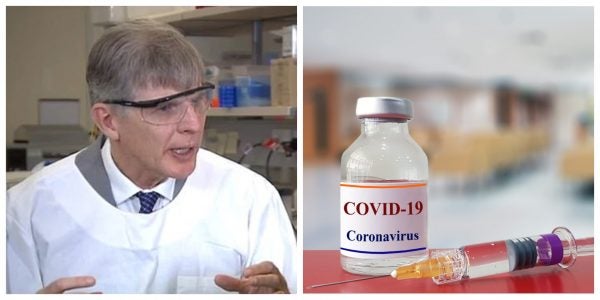 Proof of the government’s caution, the extensive tests desired and authorized by Olivier Véran will be carried out with a team independent of Professor Raoult.

In any case, opinion seems to be shared by a good number of health professionals: chloroquine should not be considered, for the time being, a miracle drug against the coronavirus.

Side effects of chloroquine

It should also be borne in mind that chloroquine can cause serious side effects if overdosed or misused.

Very negative reactions are feared in case of interactions with other drugs, especially for patients in intensive care units.

The molecule would in particular cause in bad dosage: nausea, vomiting, immune system disorders, gastrointestinal disorders, liver disorders, and even hematological disorders.

The lack of supervision of the first clinical trials is particularly criticized.

“The development of the drug is supervised for the safety of the patient and public health. Short-circuiting it in this way is a return to the Middle Ages for the drug.

This is irresponsible and serious,” tweeted Antoine Flahault, director of the Institute of global health in Geneva.

Faced with his detractors, Didier Raoult replied in Marianne: “Chloroquine is very well known. […] Side effects on the eye never occur with prescriptions lasting around ten days like those we would have to deal with in the case of the coronavirus: they occur after five years, in 1% of patients.

There may be contraindications to Cordarone [Note: heart medication]. But all this is very derisory compared to the positive effects that this drug could bring us,” he argues.

And the professor assures: “The real risk would rather be to test new molecules whose toxicity we don’t know.”

Trump already wants to put chloroquine on the market…

The American President is clearly not taking the same precautions as those put forward by the French health authorities.

On Thursday 19 March, Donald Trump assured that the health authorities had “approved” the use of chloroquine, which, according to him, “has shown very, very encouraging preliminary results”.

He added at a press conference: “We are going to be able to make this drug available almost immediately”.

However, the Food and Drug Administration (FDA) has qualified the head of state’s comments.

“The President has asked us to take a closer look at this drug. We want to do this by setting up an extensive and pragmatic clinical trial,” the FDA said, saying it would above all guarantee the marketing of “safe and effective products”.

This decision taken by the United States is the direct consequence of the study and the promising results of Professor Didier Raoult who confirmed it and who obviously welcomed this decision in his interview for Marianne: “I am happy on a personal level, but above all for the United States and the lives potentially saved”.

The United States also learned about the tests very quickly thanks to living statements on Fox News by Gregory Rigano of Stanford Medical University.