Youtube influencer, Bitcoin, And Kidnapping: 50 Years In Prison For The Influencer 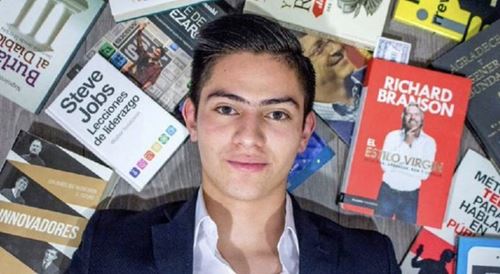 The young Mexican Germán Abraham Loera Acosta, a 25-year-old Youtube influencer, has been sentenced to 50 years in prison for organizing the kidnapping of a woman in February 2018 in Chihuahua, Mexico.


Acosta, one of the six men convicted, had demanded a ransom of $100,000 in Bitcoin (BTC) in exchange for the release of kidnapped 33-year-old lawyer Tania Denisse.

He was apprehended and sentenced to 50 years in prison for his crime.

Germán Abraham Loera Acosta is a former YouTuber with an audience of tens of thousands of followers who claimed to be the director of a marketing company.

He has also shared many motivational tips with his followers, especially guidance on how to improve their professional and personal lives.

He even participated in the World Congress of Young Leaders for Peace in Mexico in June 2017.

However, Loera Acosta had the unfortunate idea of mixing Youtube, Bitcoin, and Kidnapping in February 2018.

Loera Acosta kept his victim captive in a rented house while he established communications with the authorities on the Internet demanding payment of a ransom of 2 million Mexican pesos (approximately US$103,000) in Bitcoin of course.

At the time, Chihuahua District Attorney Cesar Peniche described Acosta as “very experienced” in the anonymous use of Internet communications.

However, despite his technological know-how, the authorities claimed that they were able to track his digital footprint and the trail of Bitcoin transactions related to the kidnappers.

Further proof if Bitcoin was needed and the worst idea for anyone wanting to commit abuses anonymously. 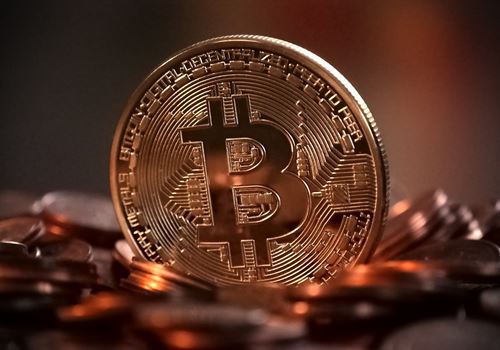 After receiving the ransom demanded, Acosta contacted the founders of the Mexican Bitso Cryptonics Exchange via Twitter, saying, “I would like to talk to you.

We are the marketing managers of one of the largest Bitcoin casinos in the world. Bitso did not act on the message.

48 hours after establishing communication with Acosta, the anti-kidnapping unit of the Chihuahua prosecutor’s office rescued the victim, Denisse.

The kidnappers were located by the state’s cybercrime unit.

The ransom money was fully recovered by law enforcement when the kidnappers were arrested.

Three vehicles, a handgun and the mobile phones used to negotiate the ransom were also seized during the operation.

Four members of the group were apprehended by police during the same operation.


Mixing Bitcoin, Youtube and kidnapping was definitely not the idea of the century For Loera Acosta, the sentence was, therefore, twice her years: 50 years in prison!