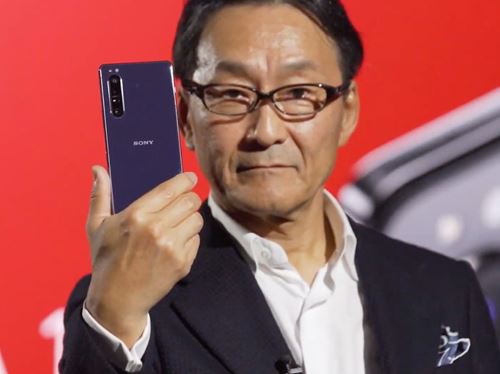 The cancellation of the MWC in Barcelona will not have been the end of the Sony announcements of this February 24th.

The nostalgia of a 3.5mm jack port found again, combined with the much-hoped-for 5G connectivity, is the recipe chosen by Sony for its new high-end smartphone.

The Xperia 1 II 5G (pronounced Mark II, as in the photo) is in line with the huge 21:9 smartphone, all in length, released last year.

It’s the first 5G-compatible smartphone from the Japanese manufacturer for Europe and is a fairly significant evolution of the Xperia 1. 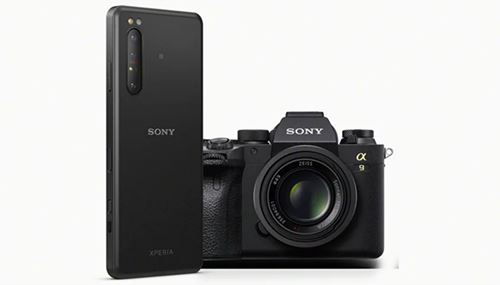 Sony seems to have revised its copy for this Mark II. Last year, its premium Xperia had convinced us on many points, with the exception of its 4K screen, which is ultra resource-hungry and quite disastrous for the battery life.

The 2020 model year remains in 21:9 format, which is particularly appreciated for video, but in addition to the higher capacity battery, Sony also announces a refresh rate “equivalent to 90 Hz”.


So it’s not a 90 Hz screen as rumors have it… which could be an advantage in the end for battery life.

A few drops of Alpha in the Xperia… 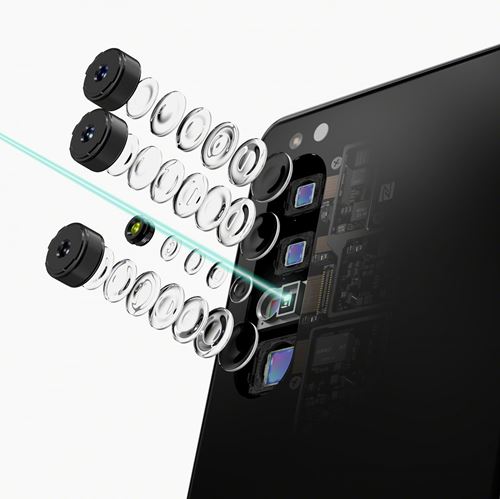 It is on the photo part that this Xperia 1 seems to offer the most beautiful promises.

In this age of 108-megapixel sensors, Sony is taking a significantly different tune with a triple 12-megapixel module that might seem “outdated” technically, if it didn’t come with a dose of in-house know-how from the Alpha range, Japan’s hybrid cameras.

First of all, the triple module embeds Zeiss optics (as on DSLRs) and a 3D iToF sensor.

Second, Sony promises 20 fps to burst shooting with AF/AE calculation (i.e. automatic autofocus and exposure measurement for each frame) up to 60 times per second.

If this technology from the brand’s hybrid cameras is successfully transposed, the Xperia 1 II 5G could be a great choice for shots of moving subjects such as children or animals.


In order to perfect this progressing photo part, Sony has developed a mobile version of the photo interface of its DSLRs.

Called Alpha Photography Pro, it will be integrated for the first time in this Xperia 1 Mark II. 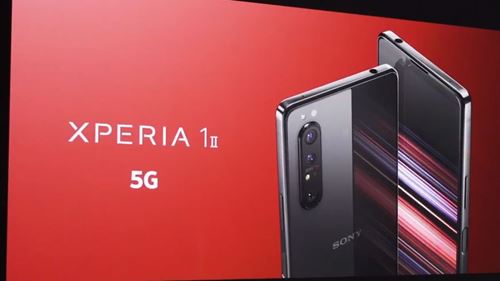 The entry-level and mid-range have not been forgotten.

Alongside this major announcement, Sony also unveiled two other smartphone models for the entry-level and mid-range markets. 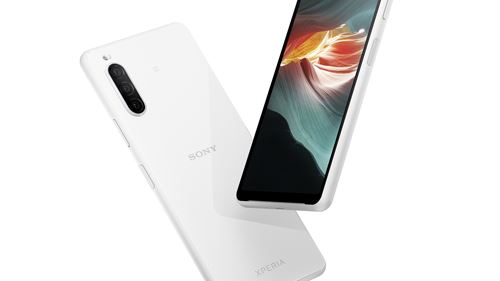 The Xperia 10 II also features a 21:9 screen but a less ambitious specification, with a Snapdragon 665 processor and a 3600 mAh battery.

Its price is also more accessible since it will be sold for 369 euros.

Finally, the announcement of Sony’s smartphone range started last weekend with the Xperia L4 on the entry-level.

With this third model, the Japanese manufacturer is targeting the smartphone market at less than 200 euros.

Once is not customary, its main argument is this 21:9 screen which is at the expense of a technical sheet a little “modest”.


Indeed, you’ll have to be convincing in store to make people forget about your Mediatek MT6762 processor and an Android 9 version that seems to have stopped in time.