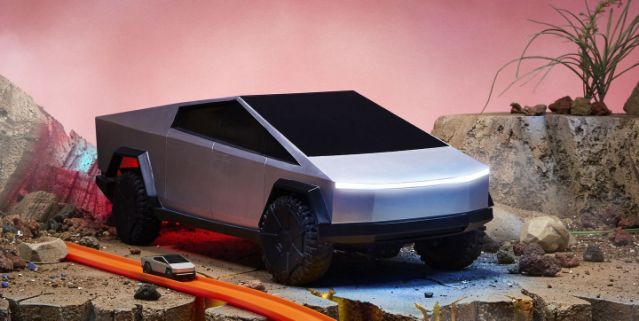 If you thought it was painful to step on a Lego piece, Mattel is about to lift the batten with the introduction of the Hot Wheels versions of Cyberpunk, Tesla’s boxy, futuristic car.

Out of the box, they arrive in perfect condition, but a set of stickers included allows you to customize vehicles with the appearance of a broken window. If you don’t know, during the presentation of the vehicle, stones were thrown at the windows to show their resistance, but the attack left splinters. 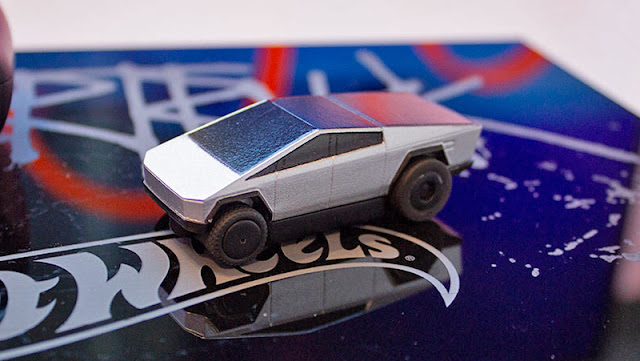 The cheapest version of Cybertruck is the 1:64 scale, which is controlled by remote control. At this size, it still works on standard Hot Wheels plastic tracks, but instead of being powered by imagination or gravity, it has its own tiny electric motor, rechargeable battery, and a wireless remote so you can drive it. from anywhere.

It won’t ship until December, but you can order it on the Mattel website in the U.S. – if they’re not already out of stock – for $20.

If you have a little more money to spend, Hot Wheels also created a 1:10 scale version of the Cybertruck remote control with more precise details, including broken window stickers, a rear bed that can be opened and closed and a rear door that turns into a loading ramp. 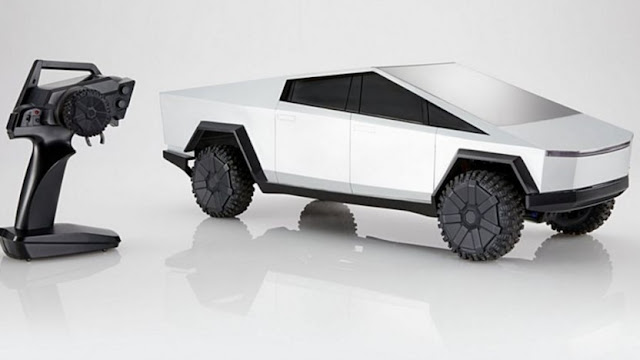 At full load, it will run for about half an hour and has several driving modes, with a maximum speed of 40 km / h with a four-wheel drive. It also includes a pistol-style wireless remote control, which helps explain why this larger miniature version of the Tesla Cybertruck will sell for $400 in December with limited units.

Amazon Drone Should Also Be Used For Surveillance!

Shield TV Pro With Remote Will Be Released Soon!