Autonomous vehicle: what are the differences between the levels of autonomy?

Driving assistance, autonomous piloting systems, 100% autonomous cars… What is behind these terms and what are the different levels of autonomy?

Would you be willing to let your car handle everything for you?

Today, virtually all mobility stakeholders, and many more, have focused on autonomous vehicles.

Tesla, the PSA group, Renault, Google Waymo, Mercedes, Uber, Volvo… all are working on car autonomy, even if some car manufacturers have had to revise their roadmaps recently and redirect research and investment funds in this area to other sectors, such as energy transition.

Legislation has never really been very clear on autonomous vehicles. There was often confusion between autopilot and autonomous piloting.

Defining what human drivers and autonomous systems can and cannot do

In 2014, SAE (Society of Automotive Engineers) International, a professional organization of scientists and engineers, proposed a grid for understanding and classifying autonomous vehicles.

This grid is the basis for the classification into categories, defining what human drivers and autonomous systems can and cannot do.

It also serves as a reference for manufacturers and governments who regularly address the various issues related to the mobilities of the future, mobilities that are sometimes directly related to autonomous systems.


The International Organisation of Motor Vehicle Manufacturers (OICA) has also defined a European scale with six levels of vehicle autonomy, a system similar to the one designed by the SAE.

LEVEL 0: NO AUTONOMY OR ASSISTANCE

As the name implies, it is the zero level of autonomy and assistance.


Understand that the entire driving part is done by the driver, without any help from the car. Here, there is no cruise control, no automatic emergency braking or even lane-keeping assistance.

The small light indicating an engine defect or a fault in your engine oil level cannot be considered as assistance but as a warning of danger.

This is generally what we find on the majority of our cars today.

The driver is obviously present 100% of the time and the car is not supposed to make any decisions “alone”. Among these aids, we can mention cruise control or automatic emergency braking.

We can also take as an example assistances that seem “normal” today, such as the anti-lock braking system (ABS) or the programmed electro-stabilizer (ESP), two assistances that are now mandatory for all new cars. 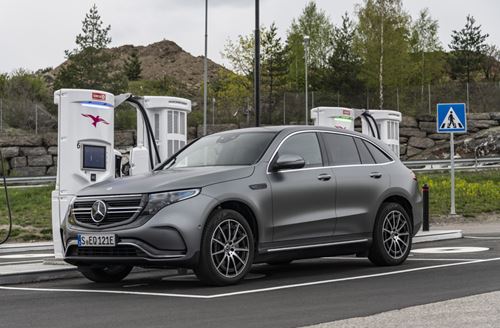 This is the level that tends to be democratized on all our modern cars.

Even if the legislator does not allow it, which is why cars regularly tell you to put your hands on the steering wheel when you don’t, you can theoretically let go of the controls for a few seconds and let the car do its work.


Of course, the driver must keep an eye on his environment so that he can quickly regain control if a problem occurs.

Level 2 allows the car to manage acceleration and braking, for example with adaptive cruise control.

This is combined with lane-keeping and tracking, as is the case with a Mercedes-Benz EQC or an Audi e-Tron, for example.


The car knows how to move on its own, but is not aware of the entire environment around it. Other functions include the famous “Park Assist”, which is now present in many vehicles and allows the car to park by itself.

That’s where we can really start talking about an autonomous vehicle.

Cars are able to read and analyze their environment, allowing them to take actions according to their evolution.


Level 3 indicates that the driver must be able to regain control of the vehicle at any time, but that the car is perfectly autonomous under certain conditions, on motorways for example.

Today, some production cars oscillate between levels 2 and 3. This is notably the case of Tesla, which, just a few years ago, offered a very convincing automatic driving system, but today unfortunately constrained by the legislator’s standards that force the brand to revise its copy.

Nevertheless, at Tesla, the car uses cameras and radars to understand its environment and apprehend the dangers.

It can accelerate if you activate your blinker to overtake, decelerate to maintain safe distances while keeping an eye on other road users.

At the moment, due to legislation, Tesla’s are still below level 2 range, but they do check a few boxes on level 3. The Californian company claims to be ready when level 3 of autonomy is legalized and democratized.

The vehicle performs the entire driving task completely autonomously, i.e. without even the necessary presence of a driver on board.

The system is responsible for all the actions that it will perform, in particular concerning maneuvers or its decisions according to the evolution of the environment.

On motorways, the vehicle must be able, for example, to exit the motorway and stop alone at a rest area. We can also take the example of the “City Park Full Automatic” feature, which allows the vehicle to park in a line or in a battle without a driver. 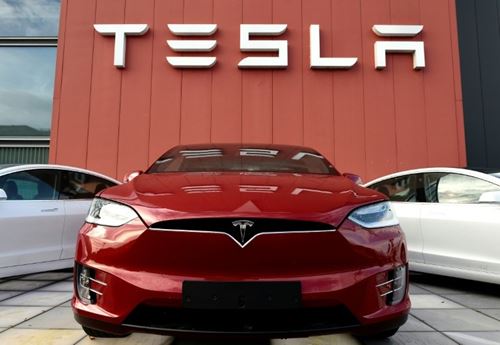 The vehicle combines absolutely all driving tasks and is not subject to any human intervention. Whether it is on the motorway or in the city center, it is capable of driving in total autonomy.

All the big companies are working on this, like Google for example and its famous Google Car, or Uber. There is not even a steering wheel anymore, it is the car that makes all the right decisions without human intervention.


If it wants to, it can even ignore a human order if artificial intelligence thinks it is dangerous.

WHEN WILL 100% AUTONOMOUS CARS ARRIVE? 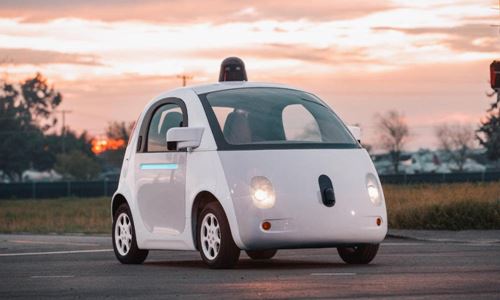 Certainly not for tomorrow, as we read all over the place a few years ago.

While manufacturers are generally well advanced in this respect, it is the legislator who will have the last word. There are still a lot of parameters to be taken into account, and the range of a vehicle depends not only on the vehicle itself but also on the surrounding environment.

For example, cities will also have to be connected in order to smooth traffic flow or to send information to autonomous vehicles.

We have also recently noted a slight decline in interest from car manufacturers in vehicle autonomy, especially since some short-term issues are more important, such as those related to the energy transition.

The budget dedicated to research and development of autonomous cars has had to be cut in some cases and transferred to other sectors, such as electric powertrains or batteries.

Some manufacturers are also delegating these activities to companies specializing in new technologies.


This is the case of the Renault-Nissan-Mitsubishi Alliance, which has joined forces with Waymo, a company owned by Google, to assess market opportunities and to work together to provide a commercial, legal and regulatory framework for autonomous automobiles in France and Japan.

Audi A8 – Reviews, Interior and Pictures a Luxury Car