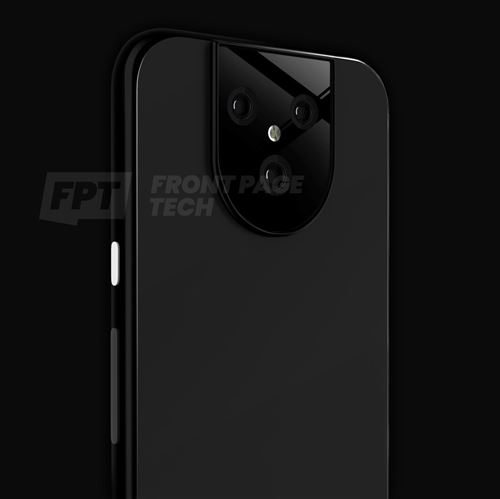 In a comment from AOSP (the open-source branch of Android), a developer already mentions Pixel 5.

Get ready to see the leaks around Pixel 5! While we are still waiting for Pixel 4a, which should logically be presented at the Google I/O 2020 on May 12, the first elements around Google Pixel 5 are already starting to be mentioned online.

The information was spotted by 9to5Google as a commentary on a piece of code from AOSP, the open-source code of Android.

One of the developers explains that the commented feature prevents the system image from booting on a Pixel 4 with a [Linux] 4.14 kernel. He goes on to say that he “didn’t have the chance to test on a Pixel 5 with [the kernel] 4.19”.

So there is now no doubt that Google is currently working on Pixel 5 and that some in-house developers can already try out some features on prototypes.

A First Step For The Suite

Aside from the existence of Pixel 5, which was in very little doubt, this first developer quote could well launch the leaky season for Google’s future smartphone, which is not expected to be official until next fall.

Indeed, remember that the many leaks are rarely voluntary and that they are usually errors or leaks from people who have had the product in their hands or at least some elements.

Knowing that some developers already have a working prototype available suggests that other elements could leak quickly.

Rumors Are Not Always True

However, beware of the rumors that can be found on the Web. Recently, a rendering of a supposed Pixel 5 has been published, but it has very little credibility.

We are therefore looking forward to having more credible elements, such as a rendering by OnLeaks for example.

Unfortunately, the coronavirus in China could well delay the production of the smartphone – as is the case for the iPhone, among others – and thus the next leaks.

Born out of a crisis, Bitcoin is perfectly adapted to the current situation