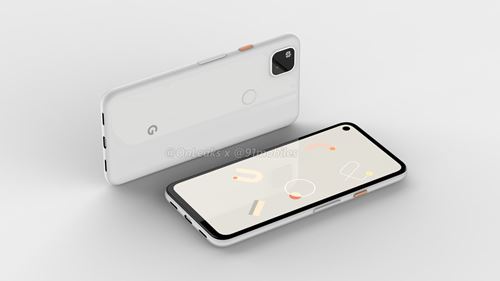 Launched last year with Pixel 3a and 3a XL, Google’s mid-range was photo efficient but could lack a little something for gaming and performance, Google would have decided to give more power for the upcoming Pixel 4a and 4a XL.

As we already know, Google will be holding its annual Google I/O conference on May 12.

For the firm, this should be an opportunity to present its main software innovations for the coming year, but also to officially unveil its new smartphones.

Google should indeed, as last year, take advantage of the Google I/O 2020 to officialize its mid-range smartphones, the Google Pixel 4a.

A smartphone that has already been seen thanks to the publication of 3D renderings by OnLeaks at the end of December. This time, some features of the smartphone have been unveiled by the XDA Developers website.

The site has indeed discovered elements of code indicating that the Google Pixel 4a is known internally as “Sunfish”. However, XDA Developers had discovered in late January that Sunfish was a smartphone equipped with the Snapdragon 730 chip.

Logically, the Pixel 4a should, therefore, be equipped with Qualcomm’s mid-range SoC.

A Chip 30% More Powerful Than The Pixel 3A Chip 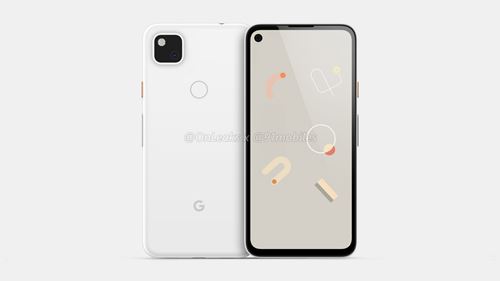 This should be a big performance boost for Pixel 4a compared to Pixel 3a launched last year. The latter was only equipped with a Snapdragon 670 chip.

The Snapdragon 730, which is also found on the Samsung Galaxy A80 or Xiaomi Mi 9T, is indeed a fairly powerful chip that does not lack fluidity in everyday life and also allows us to play comfortably mobile games, including 3D games.

However, as XDA Developers points out, this also means that Pixel 4a should not be 5G compatible.


We should know more about Google Pixel 4a when it is officially announced. It should take place on May 12, in a little more than three months, when the Google I/O opens.