Coronavirus: the reduced presence of Samsung at MWC 2020, absence of Sony, Amazon, Nvidia, and Ericsson

Major exhibitors and brands continue to cancel their participation in MWC 2020. The organization has announced a tightening of its rules.

The number of builders canceling their participation in MWC 2020 continues to grow. It is now Sony’s turn to announce its absence from the Barcelona show.

The Japanese manufacturer, which traditionally holds the first conference of the show on Monday morning, has announced that it will not be present this year.

The products to be announced – including the successor to the Xperia 1 – will still be unveiled, but only in a video conference.

“Sony’s press conference will continue at the scheduled time of 8:30am (CET) on 24 February 2020 via our official Xperia YouTube channel to share our latest news,” Sony said in a release.


Samsung, for its part, has also reportedly decided to put the brakes on.

According to Cnet, while the firm generally offers one of the largest stands at the show, the Korean manufacturer has decided to reduce the number of people attending the Mobile World Congress.

“Friday, Samsung still planned to have a stand and a presence at the show, our sources tell us, but should considerably reduce the number of meetings between executives which often take place in rooms reserved for an event that attracts 100,000 people,” says the American site.

Samsung will have already introduced its new line of smartphones, the Galaxy S20, S20 Plus, S20 Ultra, and Z Flip, at a dedicated event in San Francisco on Tuesday.

The impact of the coronavirus epidemic is beginning to be felt in the tech. We know that the epidemic has had an impact on the production of consoles and some games have been postponed. It has also prompted LG and ZTE to review their plans for MWC 2020. They are now being followed by other brands. 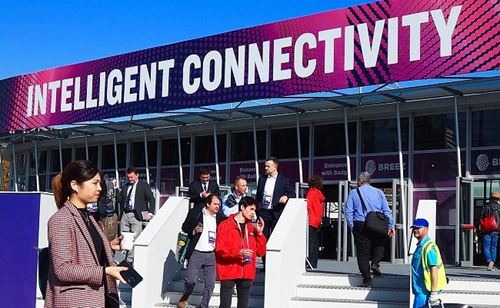 While we are expecting announcements from Sony, Oppo, Xiaomi or other smartphone manufacturers for the MWC 2020, it should not be forgotten that this is primarily a B2B trade fair for professionals.

In this context, the equipment manufacturer Ericsson is a particularly important player in the industry and an equally important exhibitor at MWC 2020.

By announcing its withdrawal from MWC 2020, the equipment manufacturer will, in fact, reduce the interest of the show for a certain number of players.

This is also the case of Nvidia who will not send any representative to the show to talk about 5G or artificial intelligence. The firm was a particularly important exhibitor in the latter field. Finally, Amazon also announced that it would not participate in the MWC.

From these announcements, it must be understood that the departure of these important exhibitors will inevitably cause the cancellation of many professional visitors or journalists.

This prospect raises fears of a “snowball effect” for the other exhibitors: “should we still go to the MWC if the show is much less visited than expected?  » 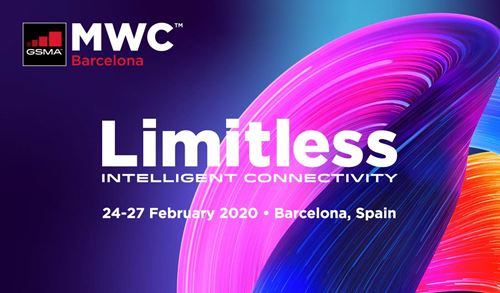 To try to reassure on the hygiene conditions of the show, the GSMA which organizes the MWC has announced a number of new measures:

Not all travelers from Hubai province will be allowed to access the event.
All travelers who have been to China will have to prove that they have been out of China 14 days before the event (passport stamp, health certificate).

Temperature control will be implemented Participants will be required to certify that they have not been in contact with an infected person.

The second measure seems to be the strongest to date regarding visitors to the show and could have a strong impact on Chinese exhibitors.

In its announcement, the GSMA confirms that several major exhibitors have decided to cancel their presence and that others are also considering it.


The MWC 2020 will be held from February 24th to 27th and several major brands have reconfirmed their presence at the show prior to this new wave of cancellations.

In particular, Oppo confirmed the announcement of its new flagship Find X2. Realme will also be present to announce its own high-end smartphone.