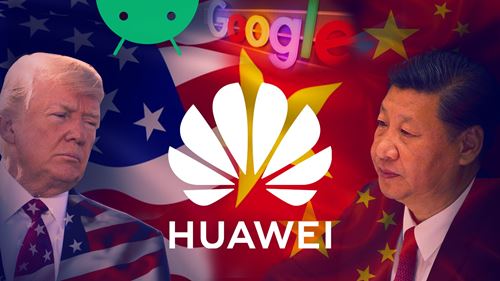 Huawei has abandoned the idea of getting Google services on its smartphones in the near future. Instead, the Chinese brand is banking on its own awning and preparing a vast communication plan to survive the crisis.

Blacklisted by Donald Trump’s government in May 2019, Huawei is going through the biggest crisis in its history. The Chinese brand is unable to work with certain American companies such as Google, which is greatly reducing the number of applications compatible with its Android smartphones.

In recent months, Huawei has somehow lost control of his destiny. It is now impossible for it to market new devices with Google services and, more worryingly, its growth in Europe, which has been very strong in recent years, could come to an abrupt halt in the coming months…

Peace between Huawei and the United States is unlikely

After having waited a long time for a resolution of the conflict, Huawei would now have accepted the inevitable: the American government will not go back on its position.

If the brand continues to assert that it will continue to favor Android, Chinese representatives of the company would argue internally that the chances of finding Google in the next few years are less than 5%.

Over the period 2020-2021, Huawei is, therefore, preparing to live independently of the Americans. The brand is banking on its new “Huawei Mobile Services” to replace “Google Mobile Services” and must, therefore, convince developers and consumers that it is capable of overcoming such a challenge.

Huawei bets on its AppGallery 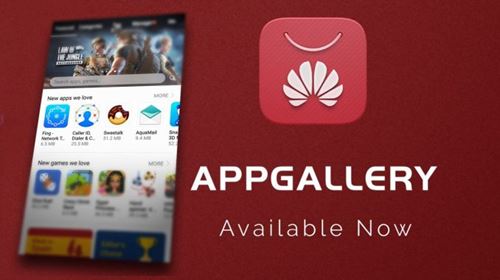 Currently, many Android applications are incompatible with the new Huawei smartphones. Since they require Google APIs to work, applications like Snapchat or Netflix cannot run on a device like the Mate 30 Pro.

If Huawei wants to keep it a secret, for now, we can tell you that the brand has partnered with some great developers.

Among them are Snapchat and Netflix, who will soon replace the Google APIs in their applications with Huawei APIs when used on Chinese smartphones. Many other applications will soon be available on the AppGallery, probably at the same time (think of the MWC or the P40 presentation).

Today, the Chinese competitor of the App Store and Play Store offers very few of the applications used by European users, which makes it of little use.

To convince developers to join its AppGallery, Huawei would bet on a strategy similar to that of Microsoft a few years ago, which had tried to accompany developers to port their programs to Windows Phone… without repeating the same mistakes, which led to the slow agony of the Redmond firm’s OS.

So, in addition to contacting the big companies itself and offering them help and money, Huawei would play a huge part in its power in China. In exchange for an entry on the AppGallery, it would provide assistance to developers who want to expand their business in the Middle Kingdom.

Developers have a lot to gain from this because the AppGallery has a lot to offer in China. The road ahead is likely to belong, however, especially since some applications, like Google’s, will remain excluded from the AppGallery no matter what happens. Can the general public be convinced without Google Maps, Gmail or YouTube? 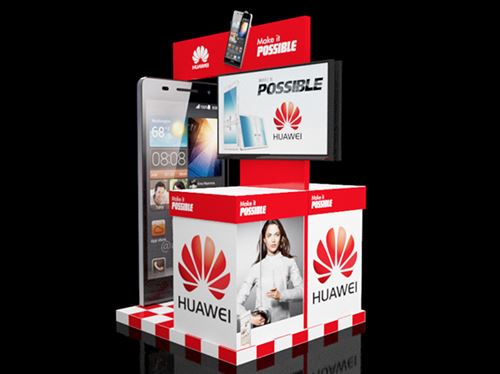 It doesn’t matter: Huawei’s upcoming flagships, such as the P40 and Mate Xs, will not be compatible with Google services… And so we’ll have to convince the public, even if the applications will take time to land on their platform.

So we’ve learned that Huawei will soon launch a major marketing campaign to promote the AppGallery.

The company would like to present itself as the only credible alternative to the Apple/Google duopoly. We don’t yet know what kind of campaigns Huawei will carry out, but one of our sources reminds us of the incredible financial power of the brand in China: “If it takes a lot of money, they will do it”. I expect to hear a lot about AppGallery in 2020.

The other major challenge for Huawei will be the distribution of its new products. At the moment, it’s impossible to know whether resellers and operators will agree to market the brand’s new high-end smartphones.

Some of them are particularly worried about their customer service, which may be bombarded with questions about installing WhatsApp or Google Maps on their new mobile.

We don’t yet know whether Huawei will be able to rely on its partners or whether it will have to rely on its recently launched e-commerce site. Its first physical store will open in Paris in the coming weeks.

However, in the short term, Huawei is not naive. The brand knows that its sales will drop in 2020, even if its catalog of existing Google-compatible products would enable it to limit the damage.

In the long term, the manufacturer imagines that it will come out of this story stronger with a complete ecosystem.

The Best Cryptocurrencies – Including Bitcoin – to Be Mined in 2020