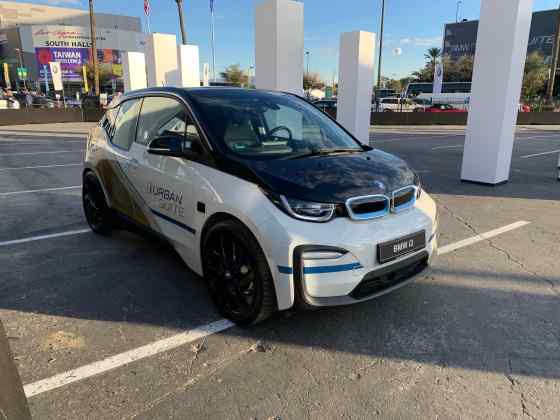 As the first model in the i range, the BMW i3 is characterized by numerous technological innovations. Launched in 2013, the BMW i3 is now available with a 42 kWh battery.

Powertrain & Performance of the BMW i3

The car has a 125 kW electric motor with 170 horsepower and 250 Nm of torque. The i3 is a rear-wheel-drive car with a single-speed gearbox.

The electric motor is equipped with BMW eDrive technology, which enables energy recovery during braking or deceleration. The recovery power is up to 50 kW.

Fuel consumption, Battery & Autonomy of the BMW i3 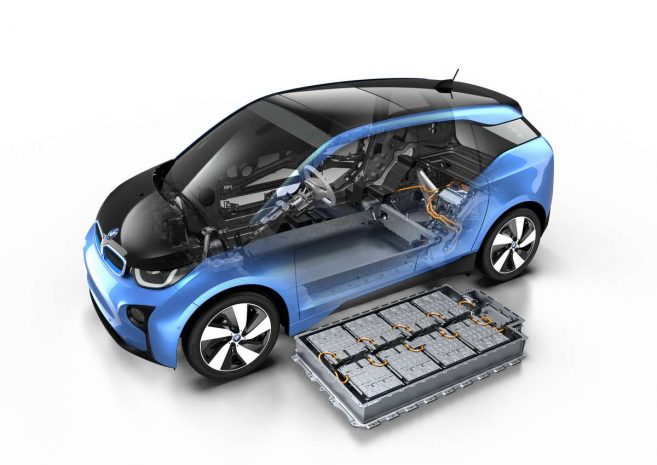 The car has electricity consumption of 13.1 kWh/100km.

The BMW i3 offers three types of the lithium-ion battery:

The second was launched in July 2017 with a capacity of 33 kWh (27.2 kWh usable), i.e. an NEDC range of 300 kilometres and a real range of 200 kilometres. This one is no longer commercialised to date.

The third, announced for the 2019 vintage, will have 42 kWh of energy capacity for an announced WLTP range of between 285 and 310 km.

In use, different driving modes can influence the autonomy: ECO PRO and ECO PRO+ which allow gaining 20 km of autonomy each. In theory, the BMW i3 can, therefore, cover up to 310 km depending on driving style and type of journey.

The interior design of the BMW i3 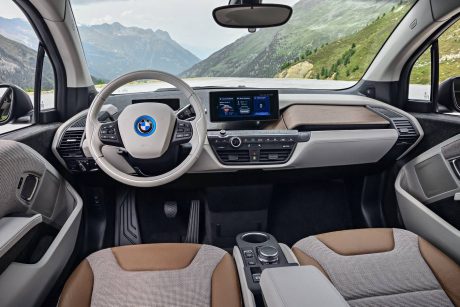 Inside the car, you’ll immediately notice the tablet-like control screen on the dashboard. The majority of the materials used are recycled carbon fiber reinforced plastics (CFRP).

However, the natural and elegant touch is provided by the wooden part of the dashboard in front of the passenger seat and to the left of the steering wheel.

As a regular at the CES 2020, BMW was present this year in Las Vegas for a level 3 autonomous car demonstration.

Like every year for the past 7 years, BMW has made the ESC the perfect time to talk about its progress in the field of autonomous vehicles.

In 2020, it is the i3 that is in the spotlight in an Urban Suite version capable of level 3 autonomy.

This so-called conditional autonomy level is applied when the car is able to see its immediate environment and act accordingly, in a predefined environment or in a delimited area (such as a motorway or a car park, for example).

The demonstration in the car park adjacent to the CES consisted precisely in driving the BMW i3s over a precise route with a passenger in the back but… nobody at the wheel.

In fact, the German manufacturer’s electric compact car zigzags perfectly between the columns placed on the parking lot to complicate the task, before returning to its starting point according to a circuit defined upstream.

But BMW didn’t settle for this technical demonstration. The Munich manufacturer wanted to transform its i3 so that it would best embody the possibilities offered by the level 3 range.

As a result, the interior of the classic BMW i3 has been almost completely redesigned. Only the driver’s seat and dashboard were spared in the process of turning the car’s interior into a small hotel room. 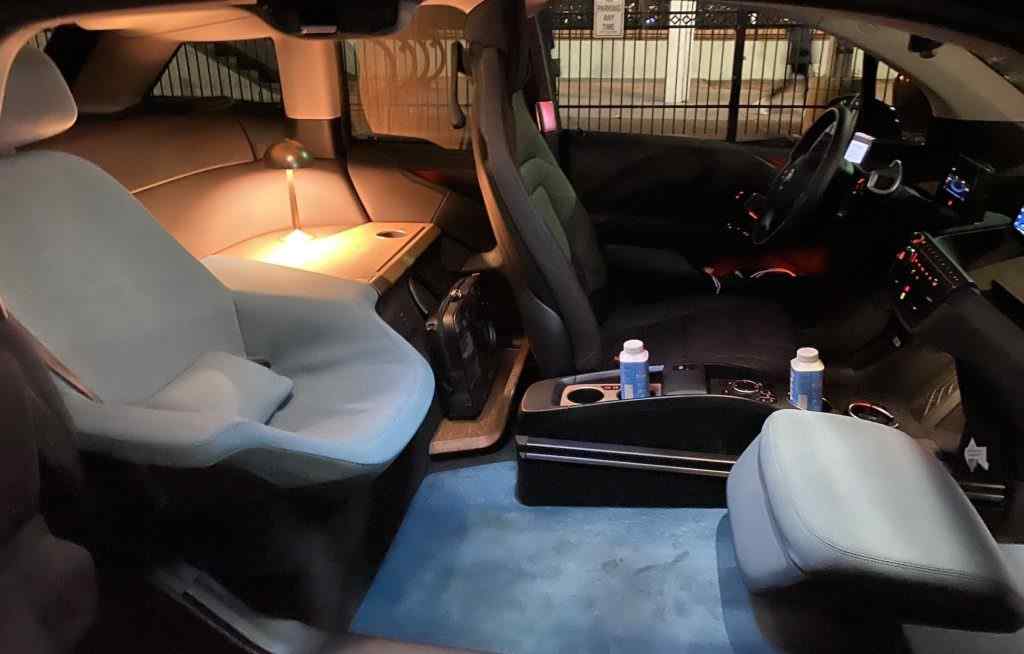 The result is the Urban Suite version of the i3, which not only offers plenty of room in the rear, but also a footrest and a retractable screen integrated into the headliner.

Of course, the BMW i3 Urban Suite would like to be eco-responsible. Its electric engine is the first step, but this model goes further with the use of many recycled materials for its plastics but also the use of renewable fibers or leather tanned with olive oil. 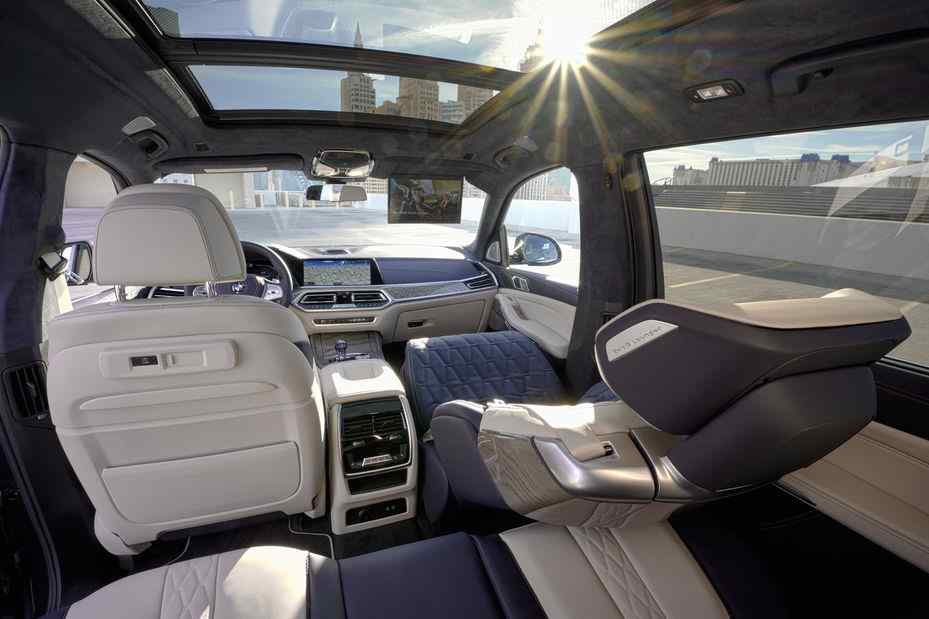 Whether it is a real desire to reduce its carbon impact or a crude attempt at greenwashing, we’ll let you be the judge of that, but as far as the technical aspect and precisely the autonomy are concerned, the demonstration is a success.