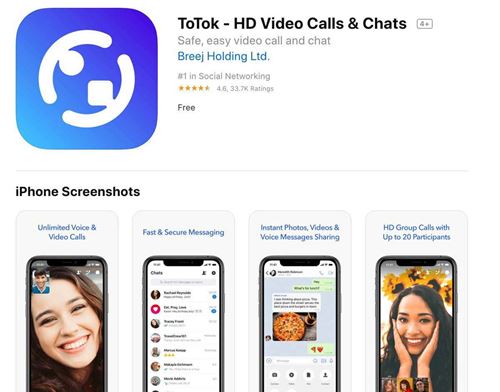 Not to be confused with the Chinese TikTok, ToTok presents itself as a simple and secure way to chat via video or SMS, the popular ToTok chat application is said to be a secret spy tool of the United Arab Emirates.

A New York Times report revealed that the ToTok messaging application, popular in the United Arab Emirates, is, in fact, a government spy tool, created for the benefit of intelligence services, and used to track the conversations and movements of citizens.

ToTok is only a few months old but it has been downloaded by users in the Middle East, Europe, Asia, Africa, and North America, according to the NYT.

ToTok was launched earlier this year and has been downloaded by millions in the UAE, a country where Western messaging applications such as WhatsApp and Skype are partially blocked.

It promised “fast, free and secure” messaging and calling and has attracted users across the Middle East and beyond, becoming one of the most downloaded social apps in the U.S. last week.

Citing U.S. officials as sources, the NYT reported that ToTok gives UAE spies access to conversations, movements and other personal information such as photos.

Persian Gulf countries such as Saudi Arabia, the Emirates, and Qatar have previously turned to private companies – including Israeli and U.S. contractors – to hack into their rivals and, increasingly, their own citizens.

The development of ToTok, according to experts, has shown that governments can eliminate the middleman to directly spy on their targets who unknowingly, voluntarily hand over their information.

Google deleted the application last Thursday and Apple withdrew it the next day. However, ToTok users, who already have the application on their phones, can continue to use it.

Google Play Store showed that it alone had five million Android downloads before it was removed, while App-tracker, App Annie said ToTok was one of the most downloaded social apps in the United States last week.

The role of DarkMatter

The NYT reports that the publisher of the application, Breej Holding Ltd, is affiliated with DarkMatter, an Abu Dhabi-based intelligence and hacking company that is reportedly under investigation by the FBI for possible cybercrimes. 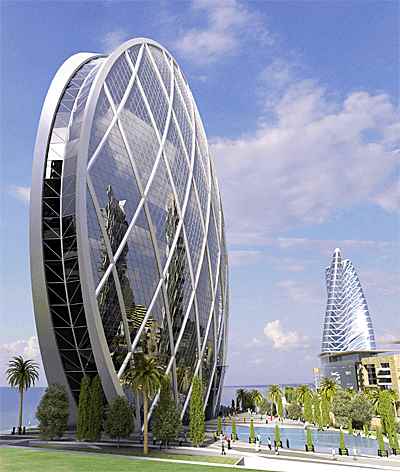 ToTok, DarkMatter and the UAE Embassy in London did not immediately respond to a request for comment.

The Times reports that ToTok’s managing company, Breej Holding, is most likely a front for the Abu Dhabi-based cybersecurity company DarkMatter. The application is also connected to the UAE data-mining firm Pax AI, which shares offices with the UAE intelligence agency.

ToTok has announced to users that it will soon be back in the app stores.

In a blog, he wrote that he was “temporarily unavailable” on the Apple App Store and the Google Play Store due to a “technical problem”.

“While current ToTok users continue to enjoy our service without interruption, we would like to inform our new users that we are well engaged with Google and Apple to resolve the issue,” ToTok said in a blog.

He pointed out that new users of Samsung, Huawei, Xiaomi and Oppo phones could still download ToTok from the phone manufacturer’s own application stores.

The company promised to return “in the near future” with new features such as payment, news, commerce, and entertainment.

Other messaging services such as WhatsApp and Skype, which offer end-to-end encryption, are limited to the UAE. Although they can be used for messaging, they cannot be used for video calling.