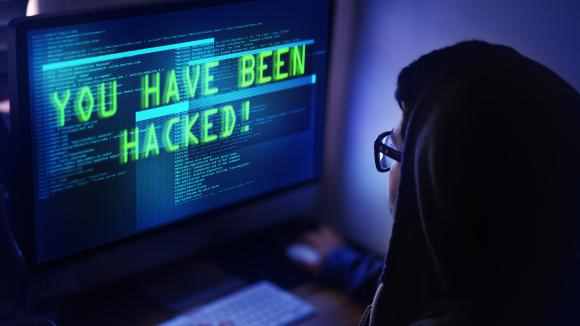 In one of the strangest hacking cases of late, Ring and Nest cameras are targeted by non-profit hackers to be shared via a live video stream.

The company has signed partnership agreements with hundreds of police departments across the country, many of which have marketed and sold Ring devices on behalf of the company.

These Internet-connected cameras have invaded much of the suburbs of the United States, as Gizmodo has shown using data that Ring left exposed. These hacks and this podcast turned devices designed to protect people’s homes into surveillance devices that were returned to their owners.

The NulledCast is a podcast broadcast live on Discord. It is a show in which hackers take control of people’s Smart-home Ring Nest cameras and use their speakers to stalk and harass their unsuspecting owners.

Badly configured, and with a weak password, Ring and Nest cameras are easy targets, some hackers have recently got into the habit of hacking them to make fun of users, and play tricks on them in video podcasts.

These broadcasts were organized through a forum called “Nulled“, broadcast on the Discord communication platform. They were announced in advance in order to capture a maximum audience among hackers, on which hackers also exchanged tools to hack these cameras.

Ring camera owners in several states have been targeted with live streaming, and subsequent harassment of owners shared via NulledCast on the Discord digital distribution platform.

The Livestream is linked to a forum called Nulled where tools to access Ring cameras are sold and exchanged.

“Sit back and relax with more than 45 minutes of entertainment”, says an advertisement for the podcast. “Join us as we progress on completely random tangents such as Ring & Nest Trolling…, make sure to join our Discord to watch the live shows. »

For example, in Mississippi, a hacker talked to three young girls and introduced himself as Santa Claus. In Texas, another hacker demanded a ransom in Bitcoin from a couple. In New York state, a hacker woke up a woman by yelling at her, and in another case taunting a family in Florida with racial slurs.

After the recent media attention on Ring hacks, Nulled members are scrambling to remove evidence of Ring hacks and distance themselves from the practice.

“Hey NulledCast fans, we need to calm down on the ring trolling, we have 3 investigations and two of us are probably already screwed,” wrote one of the NulledCast self-described podcast staff on a NulledCast Discord server.

“Let’s drop the suggestions about what else we should do. This will always happen on a much smaller scale,” they added on the Nulled forum, which has thousands of members, the administrators tried to remove all evidence of Ring hacking by moving the forum database back four days. 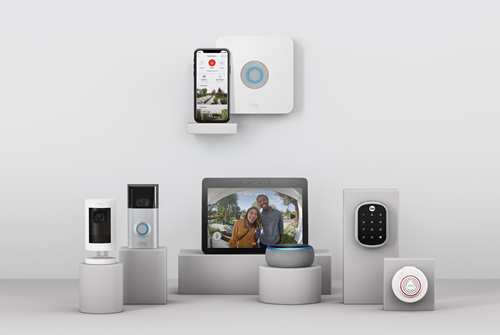 A spokesperson for Ring previously stated in a press release: “Customer confidence is important to us and we take the safety of our equipment seriously. While we are still investigating this issue and taking appropriate measures to protect our aircraft based on our investigation, we are able to confirm that this incident is in no way related to a breach or compromise of Ring’s security”.

“As a precaution, we strongly and openly encourage all Ring users to enable two-factor authentication on their Ring accounts, add shared users (instead of sharing login information), use strong passwords and change their passwords regularly,” he added.
New security warning for in-home smart cameras – ABC News
But that doesn’t mean it will go away. Hackers will no doubt find other channels to engage in this tasteless activity.