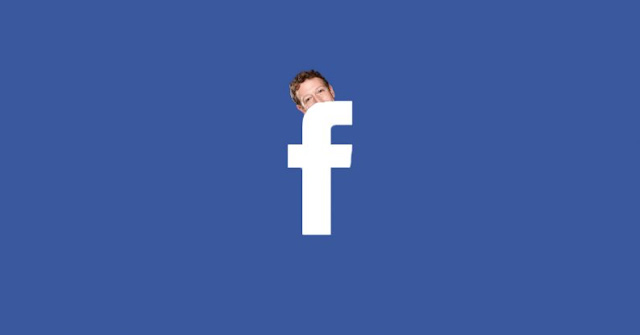 It’s been a while since you can use almost any social networking app to take photos or record videos. But the Facebook app for iPhone is using the camera even as you browse the news feed.

The discovery was made by user Joshua Maddux and shared on his Twitter account. The problem comes when he opens a profile photo in the social network app – when the image closes, the feed is misaligned, and on the left edge of the screen, images taken by the camera appear.

The site The Next Web has tested and confirmed that the screen with camera images appear on iPhones running iOS 13.2.2, but not in iOS 13.1.3. On Android, this does not happen either. The site also says that if the user has not authorized the app to access the camera, iOS blocks its use. As another user pointed out, this little bit of the screen that appears is the add story screen. Most likely, a bug is misaligning the app interface and exposing it. 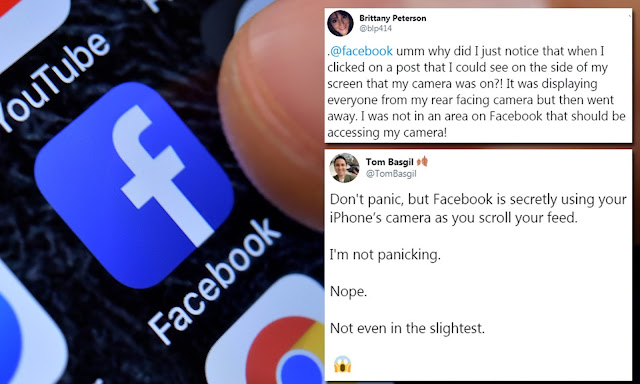 Still, that leaves a question in the air: will Facebook, made by a company that does not have the best historical in issues of privacy, is using my camera without my knowing? A story from The Next Web of 2017 itself says that any app that has camera access on iOS can make recordings without the user noticing.

So far, neither Facebook nor Apple has spoken out.