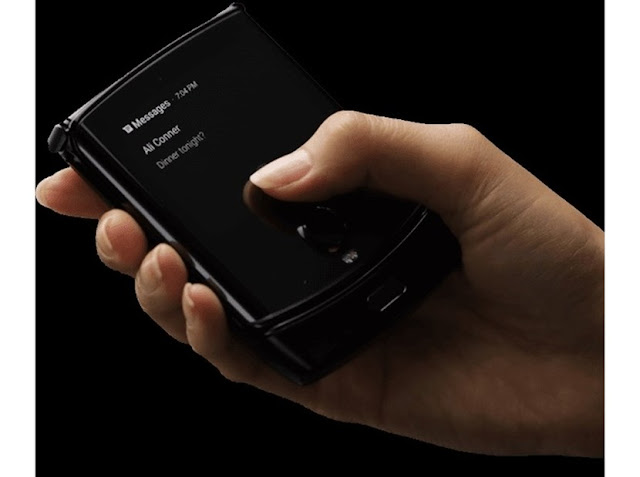 Although we still have to wait a few weeks to get a closer look at Motorola’s new Razr V3, leaked images already give an idea of ​​what the folding device will look like.

Released by Evan Blass on Twitter and Mobiel Kopen, the photos indicate that the revamped Razr looks much thicker than the original – not a big surprise, as it will now be all made of canvas. 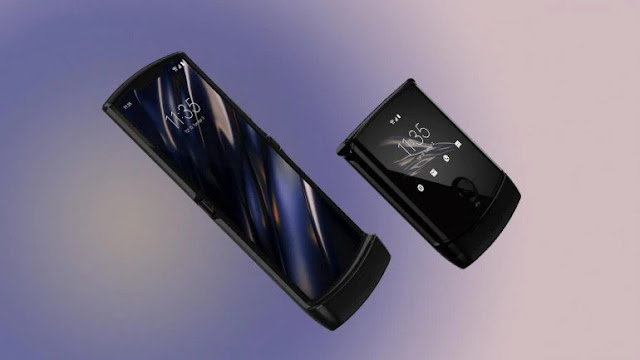 Still, the design seems to have remained largely true to the Razr of the 2000s, although the extremely thin thickness of the original model was one of the features that made the device so popular.

From the images, however, the new Razr still looks thinner than Samsung’s Galaxy Fold, but we can only really be sure of its dimensions when Motorola officially releases the information. 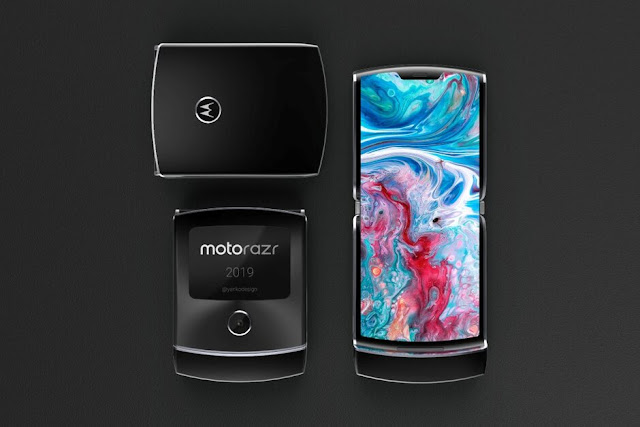 For now, we know it should have a Snapdragon 710 chipset, 4 GB or 6 GB of RAM and 64 GB or 128 GB of storage, plus a battery of just 2,730 mAh. With these specifications above current standards, it is expected to be cheaper than the commercially available folding ones such as Galaxy Fold and Mate X.