Apple builds on a successful product 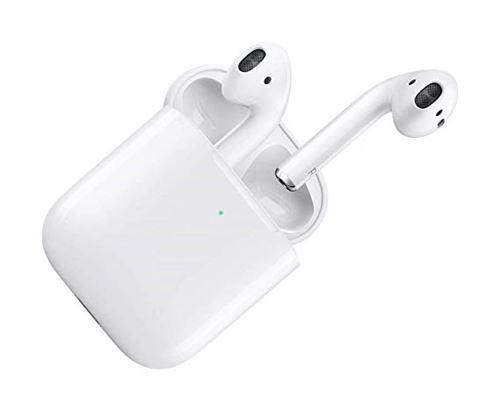 The fact that many people are still flocking to buy these expensive and easily misplaced wireless headphones shows how attractive they are.

The original Apple AirPods appeared as a surprising state symbol and a resounding success at a time when Apple desperately needed them.

To compensate for the continued decline in iPhone sales. Apple now hopes to build on this success with a new luxury version of an already luxurious product.

Almost no one would have predicted this in 2016, when AirPods were first launched. The original devices inspired an avalanche of memes, mocked by many who suggested they looked like electronic toothbrushes hanging from the ears.

But the headphones proved so popular that they were imitated by counterfeit fashion companies and copied by a number of Apple’s rivals.

It’s a product so easily spotted in gyms and on the streets. It has become, in its own way, a public symbol of Apple’s product line in the post-Steve Jobs era.

Apple’s latest buds are much more expensive, with the AirPods Pro costing much more than the AirPods 2 launched in 2018. However, even though the price is higher, you get headphones that have been redesigned from the ground up and features that are much more useful in the mix.

Like many other Apple devices, AirPods Pro connect instantly to your iPhone or iPad – just open the case to start pairing.

You need to make sure that iOS 13.2 is downloaded to your device to be able to get, in Apple’s words, “all the advanced features” offered – it’s not clear what those advanced features are (perhaps, the new volume control options in the Control Center), but continuing with “limited features” didn’t seem appealing.

Once you’re in, set the Bluetooth settings to evaluate your fit, checking to see if the ear tips you’ve chosen (small, medium or large (default medium)) create the appropriate seal. 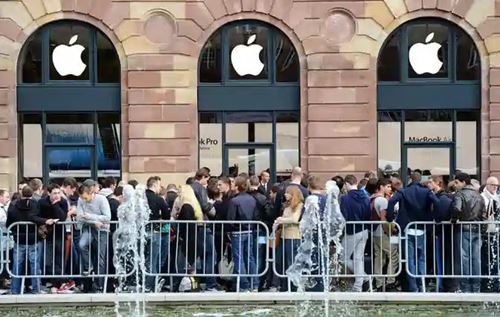 The first remark is that the AirPods Pro is light. They are so light that once in the ears, it’s hard to tell that they’re really there.

While this lightness is an advantage in terms of comfort, it could be an advantage in other respects: we could easily imagine a situation where you lose one and don’t realize for a moment that it’s not there.

The stems are much shorter than on the Airpods 2, and if you could use the previous earphones to skip tracks or activate Siri, the AirPods Pro’s fit means a less comfortable experience here.

Instead, there’s a “capacitive force sensor” in the stem, a small edge on each AirPods Pro stem, which you press to toggle between Noise Cancellation mode and Transparency mode, press quickly to pause the music, or double squeeze to move forward.

It’s a shame there isn’t a haptic click to record the touch, as that would have made the new AirPods Pro much more tactile. You can change the behavior of the edge by configuring it to control Siri if you wish, and you can also assign a different function to each earpiece.

All in all, this means that AirPods Pro actually deliver excellent sound quality in initial tests. When streaming music on Spotify, the voice sections offer remarkable richness and clarity in the voice sections.

Even at half volume, the sound level is perfectly matched – the new AirPods Pro can be quite powerful if you turn up the volume to maximum.

Part of the sound quality depends on noise cancellation, which is noticeable and powerful when activated – you turn it on by pressing the capacitive stem of the AirPods Pro, or by going to the volume section of your iPhone and sliding it to the left (you can even toggle to the Apple Watch, with a menu allowing you to turn the feature on and off). 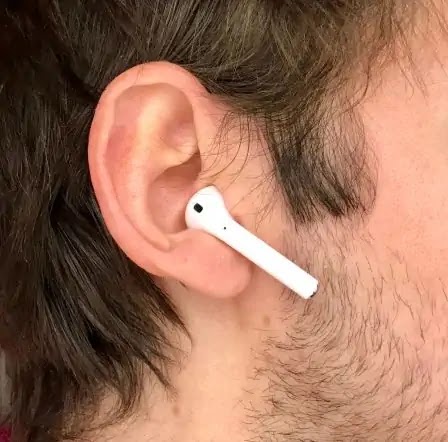 The first one will monitor the audio quality in the ear to see if the music you play sounds right, and modify it accordingly using an algorithm.

The latter cancels out background noise and creates a much quieter listening environment.

We can’t verify whether this algorithm actually works, as it is impossible to turn it on or off, but active noise cancellation has a powerful and noticeable effect.

If you’re in an office and there’s music playing, a small amount can still be sinking in, so AirPods Pro seems to offer a great way to isolate yourself from the world.

Transparency is the other end of Apple’s noise reduction range, with the AirPods Pro’s microphones being able to effectively transmit external sound.

If you just want a little boost, if your new AirPods Pro were to die, you’d have an hour of listening time from a five-minute charge.

When it comes to charging AirPod Pro earphones, you should hope you have a new cable for the iPhone 11 Pro or Lightning: the new case of these earphones has a Lightning charging port, but the cable provided The AirPods Pro Box is a USB-C port from Lightning – most people don’t have this charging unit handy, which might annoy a few people.

Although this device is expensive to buy, we’ve found that even with our limited time, the new AirPods Pro offer a really meaty upgrade – the early versions of the AirPods (both models) are quite pale in comparison. Ready to pay the extra, we already feel it might be worth it.

AirPods Pro: a $249 product so good you’re willing to risk losing it.