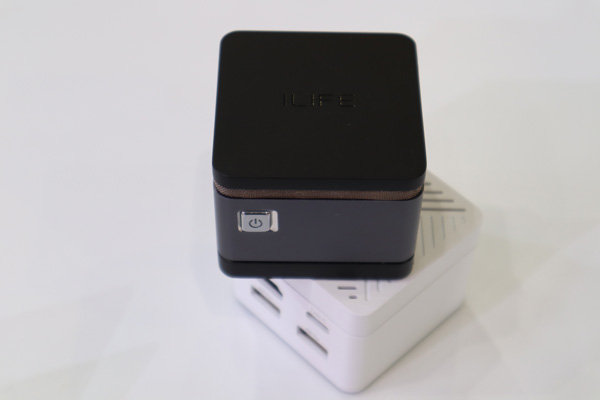 The iLife MP8 Micro is an example of how small complete systems with Windows 10 can be by now, without giving up too many ports. The mini PC uses a Gemini Lake CPU from Intel and should be sufficient for simple office work.

The Chinese computer manufacturer iLife has exhibited as small as possible computers at the HKTDC Hong Kong Fair. Underneath is the MP8 Micro PC, which fits into a palm. The cube-shaped mini-PC still has room for two USB-A sockets, USB Type-C, a Micro SD card reader and HDMI 2.0. The system will be available in two versions: in a black metal housing or a white plastic housing, which also has ventilation openings. 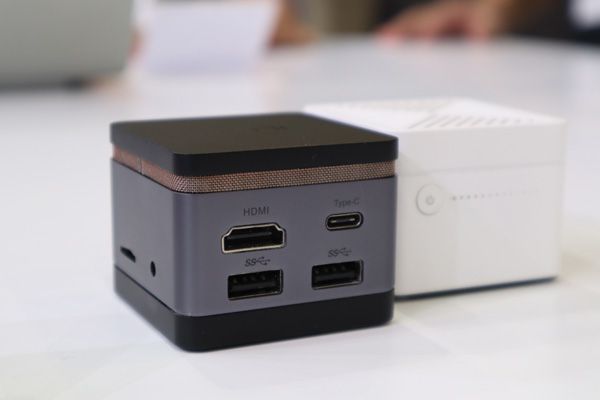 In the chassis fits an Intel Celeron N4100 Gemini Lake generation. The chip clocks with a maximum of 2.4 GHz, by default the frequency of the four cores, is 1.1 GHz. The power budget is specified by Intel at 6 watts. With this CPU, simple office tasks such as typing and web browsing should be possible. Since an RJ-45 port is missing, the PC only communicates via Wi-Fi to Wi-Fi 5 with networks and the Internet.

The Italian IT magazine Notebookitalia has created a short video about the MP8. In the presentation, it becomes clear that the PC is probably actively cooled by a fan, at least in the white version. The air is directed through the openings at the top. The black metal version also shows small holes – above the ports. 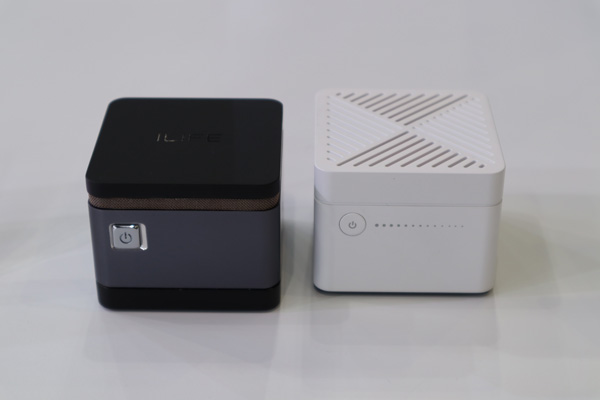 The computer has 64 GB of soldered eMMC flash memory available, which can be extended by a micro SD card. The RAM of the small PC is 4 GB. Although Windows 10 can be used, intensive multitasking can lead to stuttering. The operating system is already preinstalled on the system.

However, the manufacturer did not mention a price for the mini-PC at the fair. It can be seen as a kind of concept that shows what the iLife has in mind.

How to uninstall Microsoft Edge from Windows 10