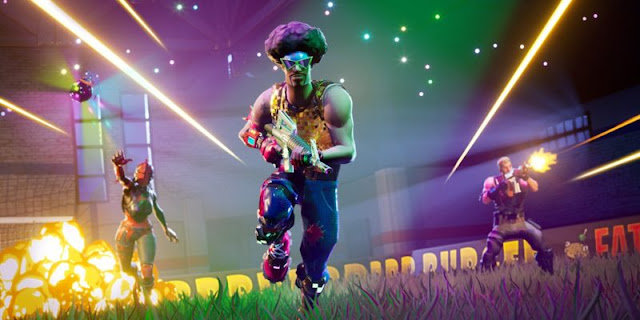 Many parents know the problems with overlong sessions of their children, in Canada now two minors want to sue manufacturers Epic Games. The development studio has purposefully produced Fortnite to be the most addictive game, their lawyers say.

A 10-year-old and a 15-year-old have applied for a class action lawsuit against Epic Games at a Montréal court. The accusation of their lawyers: The US development studio Epic Games have Fortnite Battle Royale deliberately programmed “that it is the most addictive game”, quotes the newspaper La Presse. Epic has worked with psychologists and tried in experiments with volunteers to avoid any “attention loss”. 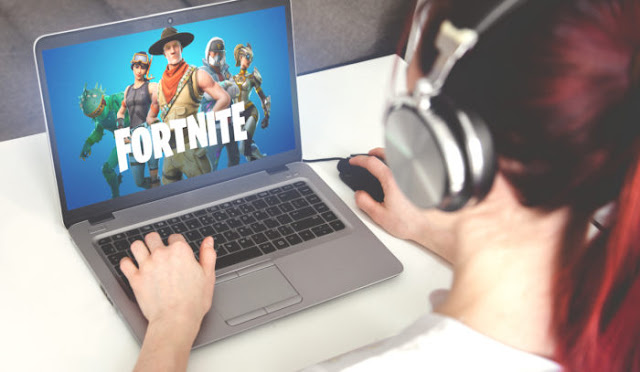 Lawyers working for a law firm called Calex Légal parallels the lawsuits against the tobacco industry on several occasions. They are now looking for other injured players who join the lawsuit. This was filed in Canada because there would be no rules in the terms and conditions of Epic Games, which prevent such disputes. Concrete demands on the amount of the claims for damages or the like does not yet exist – it is not foreseeable which criteria the judges would apply.

Lawyers accuse Epic Games of incorporating sophisticated “reward systems” into Fortnite and “using artificial intelligence systems to find out” when they would work best.

Whether and how these allegations can be proven is unclear – without insider information from the studio that would be difficult. However, it is an open secret that the game industry is trying to optimize their programs with the help of psychologists to tie players as long as possible and to mislead to spend money. 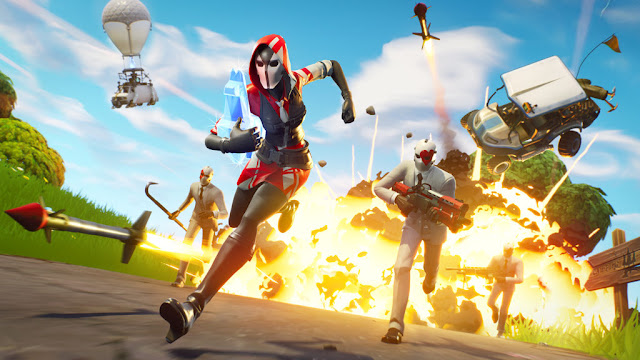 The two teenagers have played many thousands of games in Fortnite and spent a lot of money on in-game extras. The attempt of the parents to limit the time of their offspring or to keep them from playing has led to considerable conflicts in the families. Epic Games has not commented on the lawsuit yet.

Call of Duty: Warzone, the “Battle Royale” of Modern Warfare