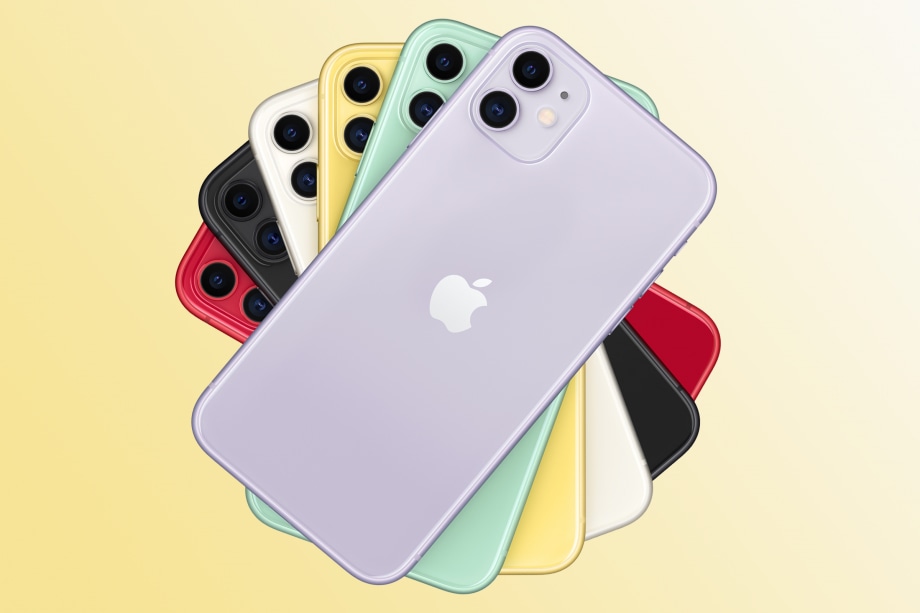 iPhone 11 2019 has taken up the same bases as its predecessor the iPhone 10R, which was launched last year, with the same positioning, we take up the same bases the very colorful aluminum case, in six colors this year, with a glass back for wireless charging, and on the front, an LCD screen almost edge to edge with edges a little thicker than on high-end iPhones, but nevertheless, it’s very nice.

Who says same screen and the same case, says the same ergonomics, it fits rather well in the hand, it’s a good compromise in terms of size, with its 6.1 inches diagonal, so externally in notes quite a few changes, there is nevertheless a huge one, and that’s the autonomy.

This is the first time an iPhone will rank among the best smartphones in this field. The iPhone 11 will indeed not have one hour more battery life, compared to the 10R as promised by Apple, but more than two hours, so it should be possible to go all day without too many problems. 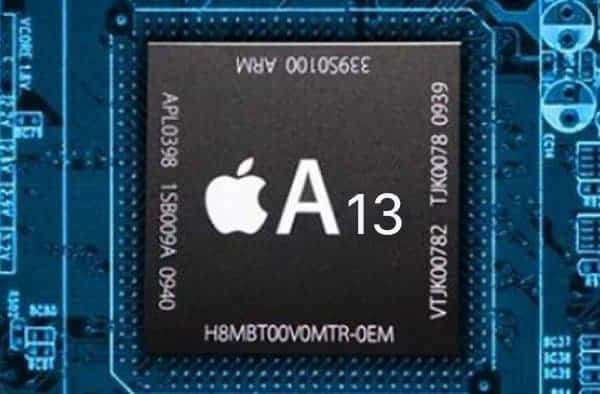 Apple has succeeded in this tour de force, on the one hand, it has increased the size of the battery, it has also introduced a new dynamic battery management system and above all it relies on its new Bionic A13 chip, to work better while consuming less.

The bionic A13, despite its 8.5 billion transistors, these six high performance 4 low consumption cores, that is four cores for the graphics part, will manage to consume up to -30% of electricity for the same task, which is, therefore, a real performance, which explains the previously mentioned autonomy.

But it is not only more economical, but it is also much more powerful than the bionic A12, which equipped last year’s iPhones. According to the tests for the CPU part, we have a power gain that will oscillate between +20% and +40%, for the graphics part, we will note results up 40 to 90%, depending on the tests and what we will test. 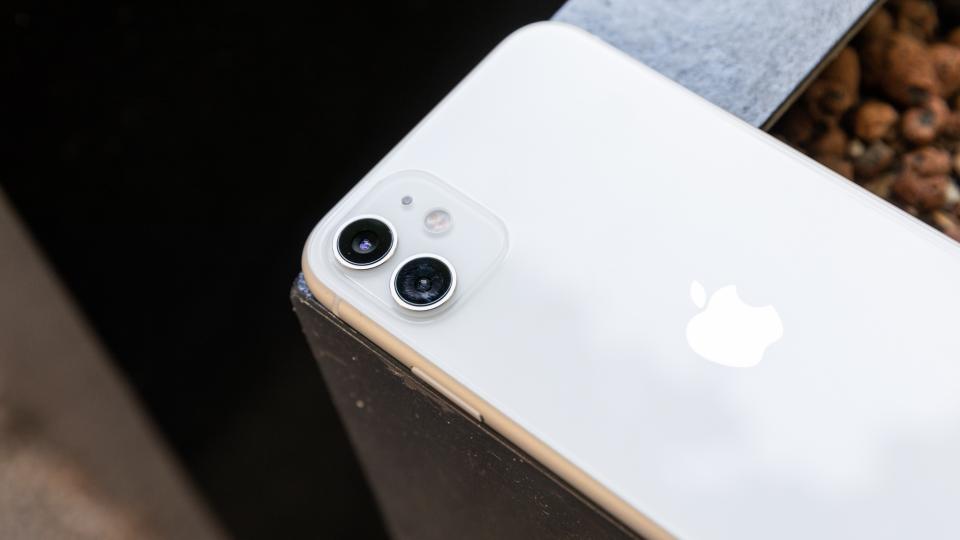 One regrets a little bit the absence of a telephoto lens – a 52 mm equivalent, but you have to leave something to the pro iPhones, in addition to introducing a second photo module in your iPhone 11.

Apple promised a perfect transition between the two lenses when you shoot, it also has a light and color treatment that would be very balanced, in fact, the result is almost perfect, there are sometimes small details that change some colors a bit more saturated when you change lenses, but to the eye frankly it’s a very good result.

On the wide-angle part obviously, a question arises, are there deformations? the answer is yes, but in a very controlled way we will sometimes see that straight lines are slightly curved, there could have been a little more digital corrections, we will say from a software point of view, nevertheless, the result is rather convincing.

The iPhone 11 is entitled to a big novelty of the photo mode, is the night mode, Apple very faithful to its way of doing, to automate this night mode so you will not have any question to ask yourself and will be automatically triggered when you need it you can obviously deactivate it.

The video now, you can if you want to shoot in 4k 60 frames per second, there is also a gain in brightness, but above all what will impress is the stabilization of videos that is really incredible.

Like the iPhone 10R, the iPhone 11 is positioned as the candidate for compromise. The compromise between an acceptable price, or a little more affordable for an iPhone, performance equal to high-end models, and ergonomics that are quite good with this 6.1-inch screen.