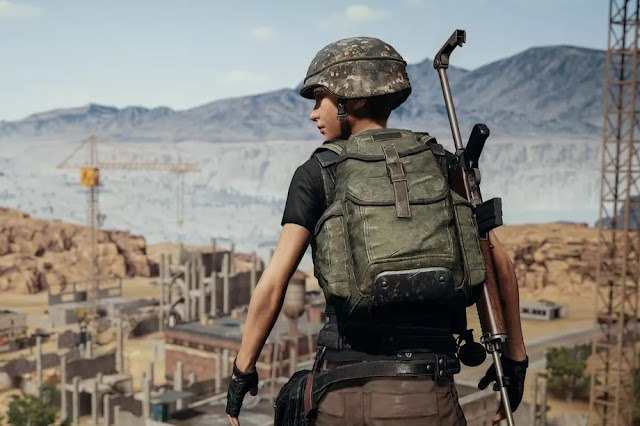 Even on laptops, players should be able to play the free downloadable lite version of Pubg. There are limitations to the standard version – but fewer are available.

Pubg Lite has been in Asia since the beginning of 2019, and now comes the free downloadable version of the Battle Royale classic Playerunknown’s Battlegrounds to the west. From October 10, 2019, players with slower hardware and laptops can compete. The graphics are screwed down significantly in comparison to the standard version of about 30 euros, the basic gameplay is similar: 100 players fight to stay as long as possible in the virtual life. The one who achieves this the longest has won. 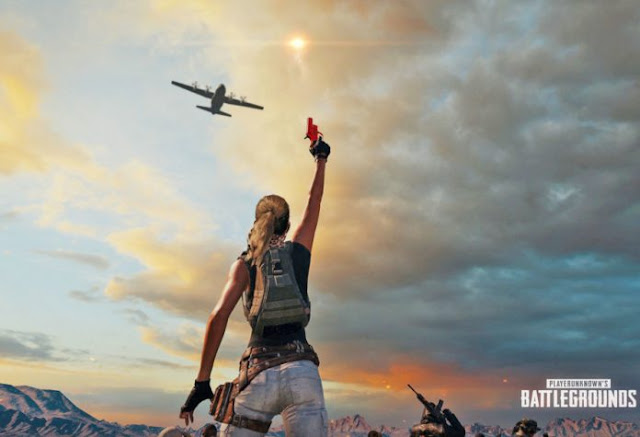 Only in Lite is there a mode in which two teams of four players compete in an abandoned warehouse between shipping containers and vehicles against each other. The tempo is much higher than in Battle Royale. The winner is the team that first creates 40 eliminations.

With Pubg Lite, the developers want to generate revenue primarily through the season passes. There is a free Lite Pass and both paid Lite Pass Premium and Lite Pass Premium Plus. All unlock all sorts of rewards after completed challenges. Other cosmetic extras are available on chests. Information about the prices is not yet available. 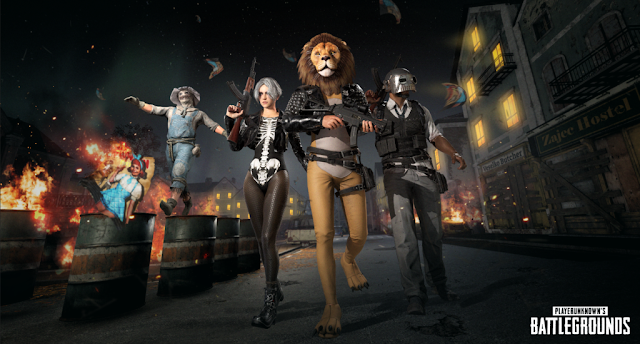 Pubg Lite offers only two maps, namely the original version of the island Erangel and the desert landscape Miramar, but not the snow map Vikendi. In terms of functions, the program is catching up with the standard version, with Asia incorporating some of the more advanced movement options recently, such as Ledge Grab, where you can cling to edges.

On the hard drive, Pubg Lite occupies about 4 GB. If desired, the program dynamically adjusts the resolution to what is happening on the screen and to the hardware so that players can expect a stable frame rate even on slower computers – if that works.

In Europe, players can pre-register for Pubg Lite on October 8, 2019, and they will receive some in-game extras. The launcher can already be downloaded from the official website.