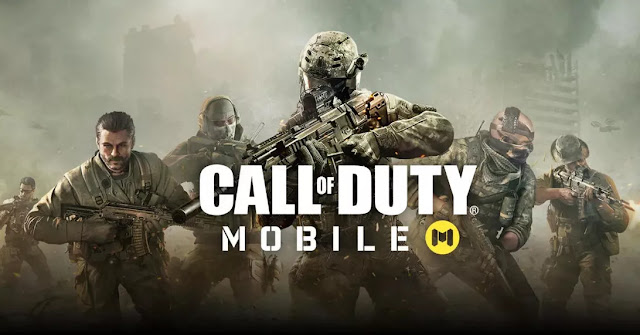 Multiplayer matches, level climbs and tons of weapons and other equipment are offered by Call of Duty Mobile on smartphones and tablets. Ironically, the firing of the weapon takes place in a control mode almost automatically.

Activision has released the free downloadable action game Call of Duty Mobile for Android (from 4.3, around 1.1 GB) and iOS (from 9.0, around 1.5 GB). Players compete against other players in multiplayer battles. A single-player mode does not exist. After reaching level 7 you can fight for victory in Battle Royale against other participants. 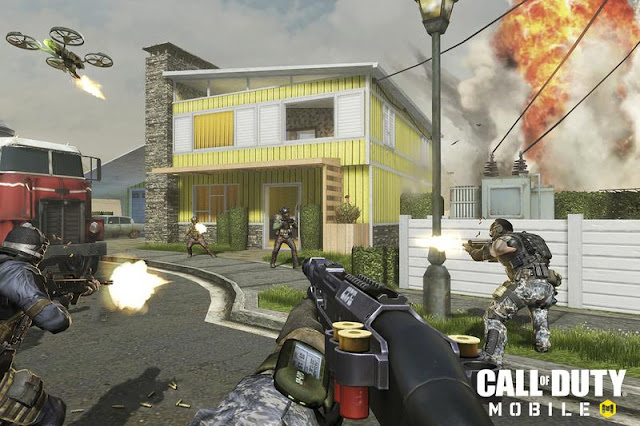 Some of the maps are based on known maps from earlier series parts. Right after the tutorial, for example, the player will be sent to a simple version of Nuketown for his first match. Also, many elements are reminiscent of earlier Call of Duty.
The controller explains a short tutorial for the start. Players see the environment from a first-person perspective, swiping along the left edge of the screen and walking through the environments. By touch on the right side of each view is set.
Two modes are available for firing the weapon: In a slightly simpler mode, it is sufficient to move the crosshairs over an enemy to fire automatically. In extended mode you have to additionally tap on an extra field. In social networks, many players ask if they could compete with a paired gamepad. As far as known, that does not work.

The program developed by Activision with Tencent is available worldwide, except for three countries: China, Vietnam, and Belgium. The latter is because there Lootboxen – ie gambling – are not allowed in computer games. Call of Duty relies among other things on such elements for making money.
Besides, there is a Premium Pass in two different versions, which allows access to challenges and equipment. If you want to buy the more expensive Premium Pass Plus, you have to spend around 2,000 credits – around 28 euros are due in the shop.