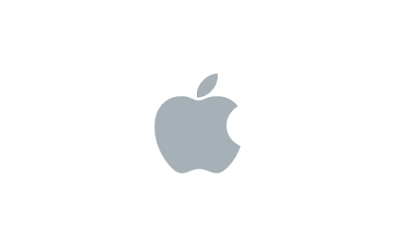 “After a great deal of effort, we came to the conclusion that AirPower would not meet our high standards, and we had canceled the project,” said Apple Hardware Deputy Director Dan Riccio through an official statement released on Sunday was cited by The Verge.

Even if the project is canceled, Apple still hopes for wireless products and promises to achieve something.

“We apologize to customers who have been waiting for the product to launch, we continue to believe that wireless devices are the future, and we want to enhance the experience with wireless devices,” said Riccio.

The AirPower wireless charger was first introduced at the launch of the iPhone X in September 2017. At that time, Apple said it would deliver AirPower 2018.

However, Apple never sent AirPower throughout 2018 until the product was finally discontinued.

When problems arise, there are technical issues and devices that are too hot during the product development phase.

The Wall Street Journal reported in early March that Apple had approved series production of AirPower.

Apple offers attractive features for AirPower, of which the most famous three charge at the same time, namely the Apple Watch, AirPod and the iPhone.

Apple has also developed software for the iPhone to constantly charge the three devices.

In addition, AirPower has technology that allows a charged device to be connected anywhere in the device to charge it.

MacBook Pro Laptops are Prohibited from Entering The Aircraft