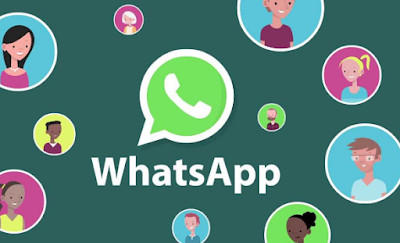 After testing the Dark Mode feature or the dark background mode, WhatsApp has released another update this weekend, WhatsApp 2.19.87 Beta, which offers only a few new features.

In the new version, WhatsApp provides video sharing updates via the Picture-in-Picture feature. When users receive video links from YouTube, Instagram, and Facebook, they can play and watch them instantly while chatting with friends.

Other new features include allowing users to respond to the messages of friends in the group with personal replies. The reply message will be sent directly to the friend’s chat feed, according to WhatsApp in the March 29, 2019 update on Google Play (cited on Sunday).

The private answer to group messages is very simple. Users simply press and hold the message that is answered in the group chat, then select “Play Private”.

Previously, Facebook had made many updates to its messaging applications, both on Instagram and Facebook Messanger and WhatsApp. WhatsApp recently released a beta update with the Dark Mode feature, a display that’s popular on many platforms.

Not so long ago, Facebook also updated the messenger by adding some WhatsApp features to the application. Facebook added a shopping feature on Instagram, even though it’s only available to US users.