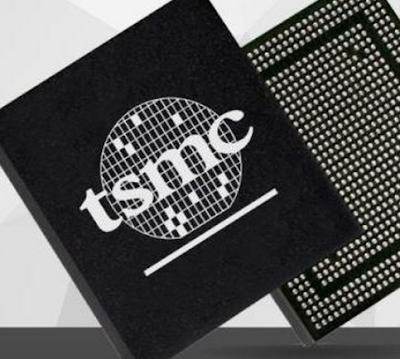 Taiwan Semiconductor Manufacturing Co. (TSMC) was forced to close a number of factories because it was attacked by a computer virus. They say there is a virus that attacks a number of equipment in the factory. The virus attack has a different level of damage in each existing equipment. Some of the equipment can be re-operated, but there are also some that still need to be turned off. According to TSMC, the possibility of a virus attack is not caused by hackers.

“TSMC had previously been attacked by a virus, but this time the virus attack had an impact on the production line,” said Lora Ho CFO TSMC.

The Taiwanese company did not disclose whether the virus attack had an impact on the processor production line used by Apple, or other TSMC chip users. They also have not revealed the amount of losses due to the attack. 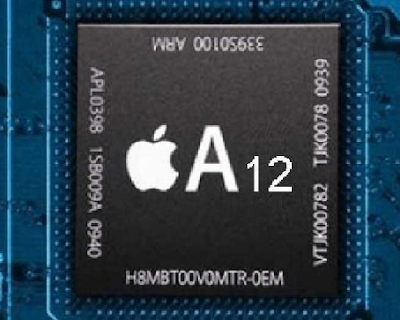 For information, TSMC is the largest semiconductor manufacturer in the world, and they are a component supplier for many large companies. Among others, AMD, Apple, Nvidia and Qualcomm.

The virus attack at the TSMC factory also appeared at a critical time, because many technology companies were working on their newest generation products. For example, this May TSMC started production of the Apple A12 chip which will be used on this 2018 brand-new iPhone.