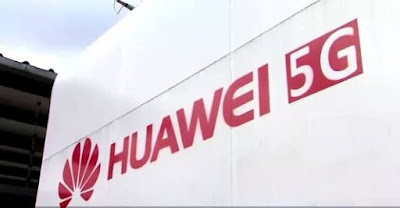 The Australian government’s decision to ban Huawei and also ZTE from supplying telecommunications equipment for the 5G network makes China angry. The Chinese government stressed the ban was a mistake and would have a negative impact.
“The Australian Government has made a mistake and by doing so, will have a negative impact on commercial matters for Chinese and Australian companies,” the Ministry of Commerce of China said on its website quoted by Reuters.
Australian authorities said in a statement that companies that might be directed by foreign governments would make Australian telecommunications networks potentially vulnerable to unauthorized access or interference. Australia follows the steps of the United States which also limits Huawei and ZTE’s mobile space.
The Chinese Foreign Ministry also requested that Australia do justice to companies from their countries and not bring national security issues to discrimination.
“We urge the Australian government to abandon ideological prejudices and provide a fair competitive environment for the operations of Chinese companies in Australia,” said Chinese Foreign Ministry spokesman Lu Kang.
It is possible that China will take a countermeasure. Previously, Huawei also expressed disappointment over the blocking imposed on him, while helping to ensure that ZTE became a victim with him.
“We have been notified by the government if Huawei and ZTE have been blocked from providing 5G technology in Australia. This is really a disappointing decision for customers,” they wrote.
“(We) have been providing wireless network technology safely in Australia for almost 15 years,” Huawei added.