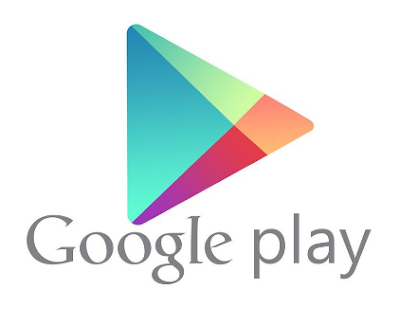 Google officially announced the Google Play Instant feature in the Google Play Store on the Developers’ Conference agenda, which was held on Monday (19/3/2018) in San Francisco, USA. This feature allows users to try the game app first before downloading and installing it on Android devices. The first games to be integrated into Google Play Instant include Clash Royale, Solitaire, Bubble Witch 3 Saga, Mighty Battles, Words with Friends 2 and Final Fantasy XV.
The benefits of the Play Instant feature are very simple. Once you open the Google Play Store and select one of the above games, click on the “Detailed Information” option and select “Try It Now”, the user will be presented with a simulated game that can be tested before downloading. Google Play Instant feature that allows users to try the game before downloading.
Google Play Instant was developed by Google two years ago. This feature opens Android apps in a web browser through a custom URL. This allows Android users to access the features of an application without having to download them. In addition to Play Instaant, Google has added the “Arcade” menu to the redesign of Google Play Games, which includes game content for a game. There are also new tags like “New” and “Action” that make it easier for players to find their favorite games.
In addition, Google plans to add a collection of videos on YouTube and news about favorite games to help players’ game skills so they can play games better. Improved features in game services are not without reason. Because the game becomes the highest download on mobile devices. In 2017, Google has more than doubled the increase in Android users who install games on their devices.