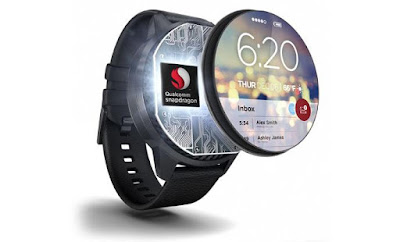 Wear Snapdragon 2100 includes Bluetooth connectivity, Wi-Fi. NFC, GPS, and support the Quick Charge 2.0 technology. There are other variants of this chip is also equipped cellular connection to 4G LTE, in addition to the above row means of connectivity.

Smartwatch is not yet known what will be powered by Snapdragon Wear 2100.