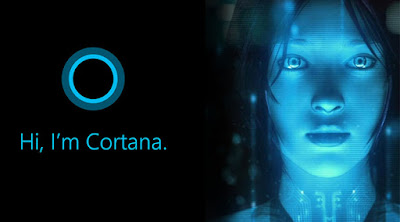 Microsoft has just announced the acquisition of a manufacturer of keyboard SwiftKey app. What is the purpose of the acquisition?. The software giant actually has a similar application, namely WordFlow. Nevertheless, they spend up to 250 million US dollars to acquire the SwiftKey.

Microsoft does have a plan to develop intelligence digital assistant, Cortana. Acquisition of SwiftKey potentially help facilitate the process.

Application of the keyboard which is designed as a tool that can identify the user’s language patterns. The pattern that was recorded was used as material to predict the word you want to use when typing.

Are increasingly being used, then its SwiftKey will understand, what you want to be typed, and wording.

Besides about artificial intelligence, acquisition SwiftKey also strengthen Microsoft’s position in the industry of mobile applications, especially those that can be used in various OS. Some time before any software giant has acquired two other applications, namely Acompli and Sunrise.