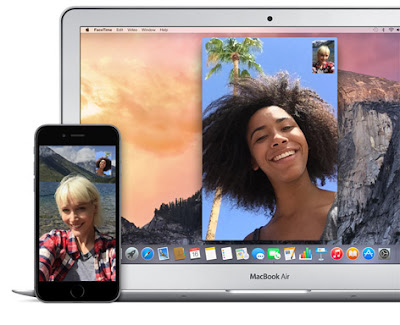 Software security company VirnetX incised wound to the image of Apple. If during this time Apple is known as an innovator and industry mecca of technology, Apple has actually proved to trace the patent.

The Cupertino-based company will have to pay 625 million dollars to VirnetX. That figure is greater than the demand VirnetX figure of 532 million US dollars.

Although the district court has made a ruling, Apple was reluctant to let go. The giant will appeal to the high court.

“We are surprised and disappointed by the court’s decision,” said Apple representative. “We independently designing the technology for years,” he added.

Known, tensions between VirnetX and Apple have been going on since 2010. At that time VirnetX accused Apple copied the patent on the use of virtual private network (VPN) on a FaceTime video chat service.