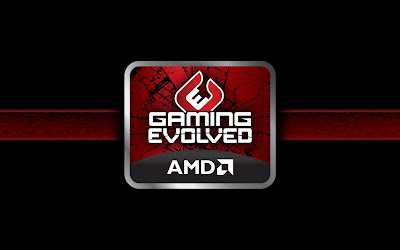 All three of these processors, based socket FM2 +, two of them carrying the Godavari core architectures, each with a series A10-7860K and A6-7470K.

A10-7860K series has four CPU cores and eight-core GPU, while the series A6-7470K which has a dual core CPU and quad core GPU clocked at 3.7 GHz. Both were claimed by AMD have a Turbo speeds up to 4 GHz.

“The interesting thing is, A10-7860K has a speed of 4 GHz Turbo, but has a 65W power, so performance is equivalent to A10-7850K, but more power efficient 30W,” said AMD’s Client Product Manager, Don Woligroski.

The third processor is under the Athlon brand, because it has served as a CPU core only, not all at once into the APU.

Athlon X4 845 has four cores Excavator used in Carrizo platform, with a clock speed of 3.5 GHz and Turbo speed up to 3.8 GHz.

Although not classified as processors Athlon class, but Woligroski said the processor into an efficient and inexpensive processors in its class.

AMD is also rumored to be making a new line of motherboards to support the aforementioned processor line. The plan, the motherboard will be released in the first quarter of 2016.

The rumored new motherboard will support USB 3.1 port Gen 2 can provide data transfer speeds up to 10 Gbps, and M.2 SSD SATA connectors are small and commonly found in laptops.

Game developers, get ready for our Developer Day at GDC 2016