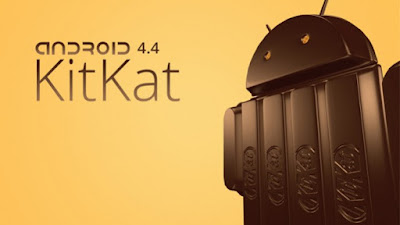 MediaTek aware of any security loopholes in the software belonging to them, and said it was trying to fix it. According to a statement MediaTek, bug arises because mobile phone manufacturers do not follow the instructions given by the company, ie turn off debug feature before sending the smartphone to the market.

The bug was first discovered by researchers Justin Case earlier this month, and has now been confirmed by MediaTek.

Unfortunately, MediaTek does not mention the manufacturer which violate the protocol specified MediaTek, so that Android phone users do not know where that is vulnerable to this threat.

Although many Andorid phones that run Android 4.4 KitKat operating system on the market, MediaTek declined to reveal how many phones were affected by the bug.