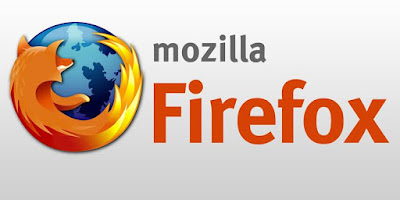 Mozilla launched the latest version of the Firefox browser, Firefox 41 is equipped with instant messaging tool. With these tools, Firefox users can chat with each other. Firefox users desktop (Windows, Mac, or Linux) can now send instant messages with Firefox Hello, video call service from Mozilla.

The features developed by Mozilla in collaboration with Telefonica telecommunications vendors. Mozilla claims the feature for the first time in a web browser. Because Firefox Hello built with WebRTC standard, expected future Firefox users can chat with users of Chrome or Opera.

Browser-based instant messaging applications has advantages over applications such as Skype, because users can still access those services even when accessing the web from another computer, or a public computer.

In addition, Firefox users are now also able to install the profile picture in Firefox Hello.

As for its mobile browser, Firefox has updated its Android version with some features, such as accessing a variety of search engines via the search field, detection of duplicate bookmarks, and close the tab with the sweep of a finger.